Get ready to sink a lot of time into this...

This week, Paradox Development Studios' Europa Universalis IV will be available for free at the Epic Games Store, allowing PC gamers to access a free copy of one of the most popular grand strategy games available.

Europa Universalis IV is a grand strategy game based between 1444 and 1821, covering the late middle ages and the early modern period. Players must take control of their nation and conduct trace, diplomacy, colonisation, and warfare to turn their chosen nation into a superpower. Failing to do so may see your country conquered by its neighbours or your colonies taken by more powerful empires.

While Europe Universalis is eight years old, few games deliver the same experience. With the game being available for free on the Epic Games Store, there is little reason not to try it. 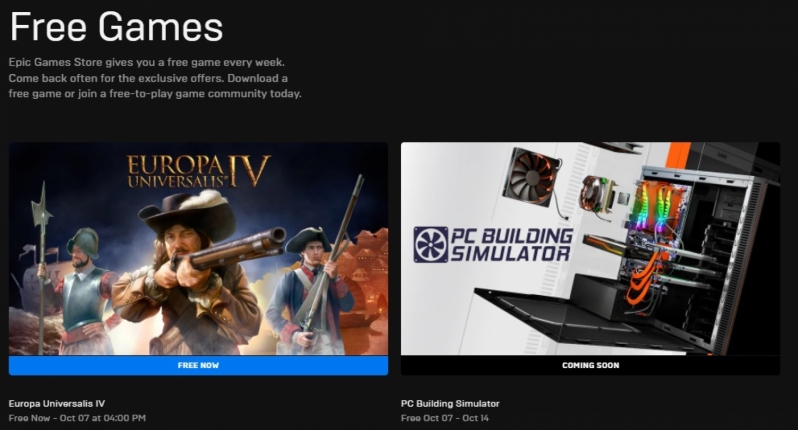 PC gamers can redeem their free copy of Europa Universalis IV on the Epic Games Store until October 7th. After that, PC Building Simulator will be available for free for a limited time.

You can join the discussion on Europa Universalis IV being available for free on the Epic Games Store on the OC3D Forums. 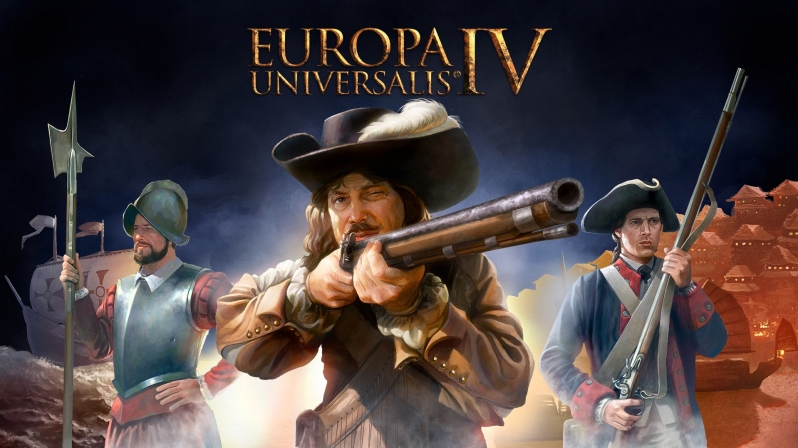