Grab these games while you can.

As part of this years Amazon Prime Day (July 12th/13th), Amazon will be giving away over 30 free games as part of their Games with Prime promotion. The good news for PC gamers is that these free games include several recent releases, including GRID LEGENDs and Mass Effect Legendary Edition.

The good news for non-Prime members, is that this offer should be available to those who take part in a 30-day free trial for Amazon Prime. This will make these 30 games effectively free to gamers who have never tried Amazon Prime before.

Racing fans will also be able to grab Need for Speed Heat as part of this offer, giving gamers access to two solid racing games and a trilogy of remastered RPGs. 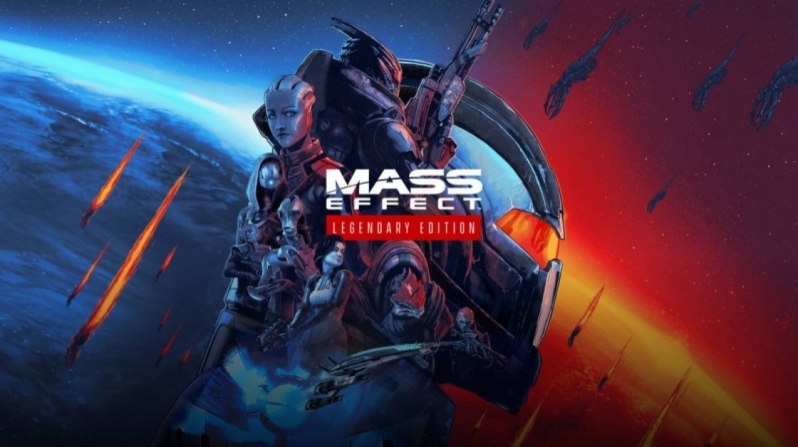 To redeem these PC games, you will need to be a paid Amazon Prime subscriber, or a users of Amazon's 30 day free Prime trial. Once you are subscriber to Prime, you can grab these free PC games here.

You can join the discussion on Amazon's Prime Gaming giveaway on the OC3D Forums. 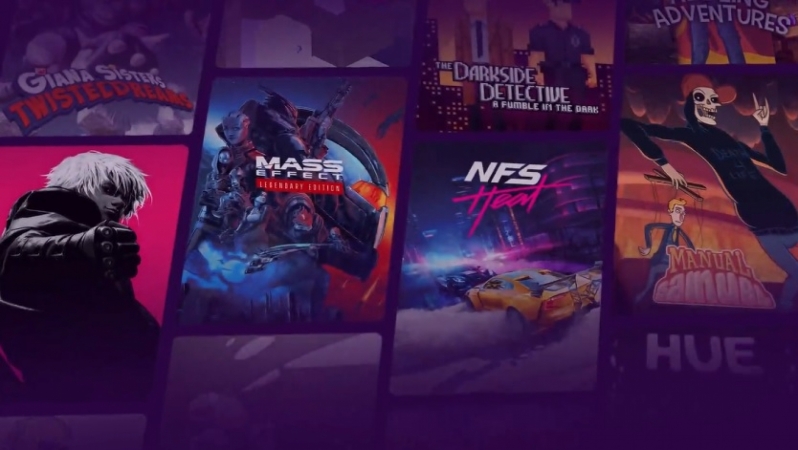