Is Grand Theft Auto V getting a free Enhanced Edition upgrade on PC? 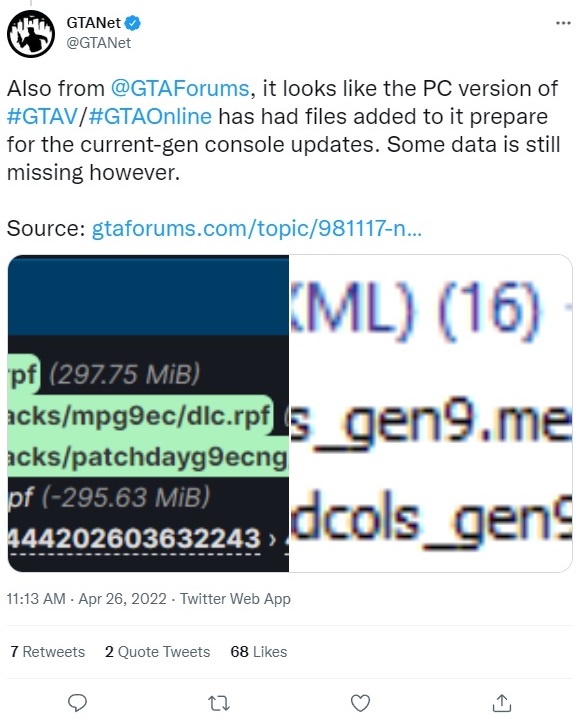 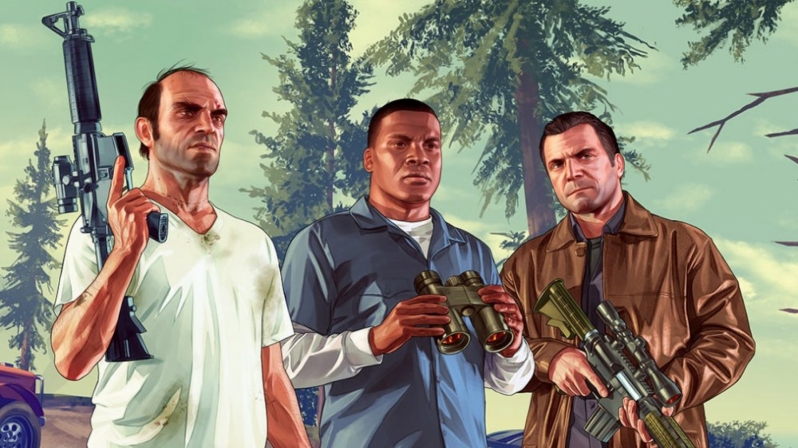 On PC, it is also possible that Grand Theft Auto V will support additional ray tracing features like Ray Traced Reflections or ray traced ambient occlusion. After all, future graphics cards will have more headroom for these new graphical features. Beyond that, PC gamers can also utilise features like Nvidia DLSS, FidelityFX Super Resolution, or XeSS to upscale the game to higher resolutions.

You can join the discussion on Grand Theft Auto V's PC Enhanced Edition upgrade on the OC3D Forums.