It is unknown if GTA V's PC will also receive enhancements

At this time, it is unknown Grand Theft Auto V will be enhanced for the latest consoles or if the game's PC version will be receiving similar enhancements. Rockstar has not detailed how GTA V will be enhanced on Xbox Series X/S and PlayStation 5. GTA V and GTA Online are currently playable on PS5 and Xbox Series X/S through backwards compatibility.

Rockstar Games has also confirmed that they will be doing something to honour the 20th anniversary of Grand Theft Auto III, which launched on October 22nd 2001. It is unknown what Rockstar is planning, but it will include content that's specifically for GTA Online players. 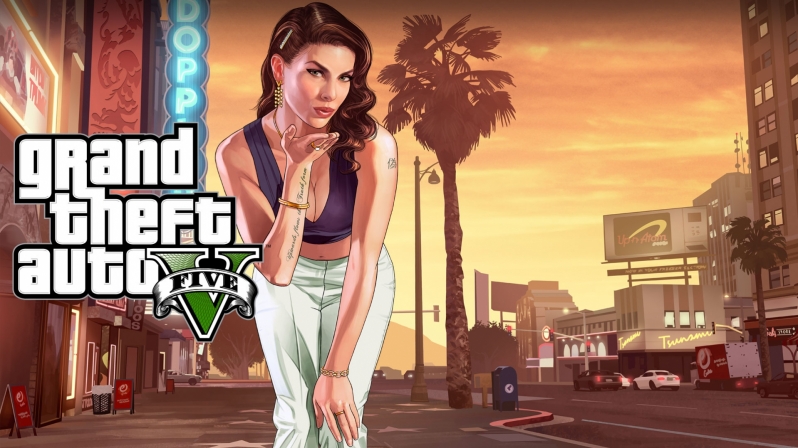 You can join the discussion on Grand Theft Auto V's next-generation console versions on the OC3D Forums.

queeg
its a shame rockstar dosent seem to care about single player no more not enough cash i guess. iv had superb dlcQuote

demonking
Starting to wonder if Tod Howard is secretly at the reigns for Rockstar. Looks like GTA 5 will get just as many releases as SkyrimQuote
Reply