Rockstar Games has announced that they will be shutting down Grand Theft Auto Online on December 16th, 2021, on PlayStation 3 and Xbox 360, freeing up development bandwidth for the game's PS4, Xbox One, PC, and future versions.

Starting on September 16th, Rockstar Games will no longer sell Shark Cards for GTA Online on PlayStation 3 and Xbox 360. Grand Theft Auto 5's singleplayer mode will run as normal on these consoles, unaffected by GTA Online's closure on these platforms.

Rockstar Games stopped adding new content to GTA Online on PlayStation 3 and Xbox 360 back in 2015, having reached the limits of both consoles. Now, GTA Online's days are numbered on both classic machines, marking the end of GTA Online's original console versions.

Additionally, Rockstar has announced that the statistics tracking features of the company's Rockstar Social Club, multiplayer modes, and other online features of Max Payne 3 and L.A. Noire will also be terminated on September 16th. 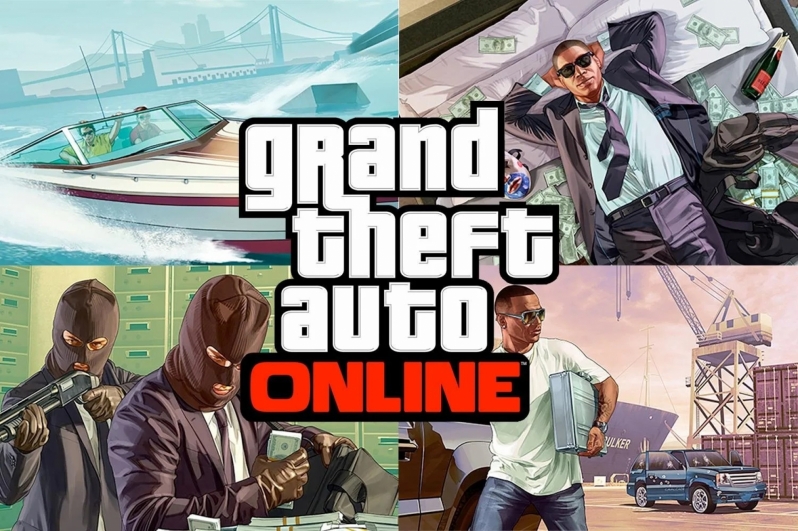 You can join the discussion on Rockstar Games shutting down GTA Online on PS3 and Xbox 360 on the OC3D Forums.

Please note, these changes are strictly for the PS3 and Xbox 360 versions of GTA Online, and will have no impact on access to, or progress within, the Grand Theft Auto V Story Mode.

Additionally, website stat tracking via the Rockstar Games Social Club and other features for select PS3 and Xbox 360 titles will be shutting down on September 16, 2021. These include:

All these changes will have no impact on access or progress in Story Mode for any of these titles on either platform.

We’d like to thank the GTA Online community for their continued support, and look forward to seeing players continue their journey in Los Santos with us on new platforms. 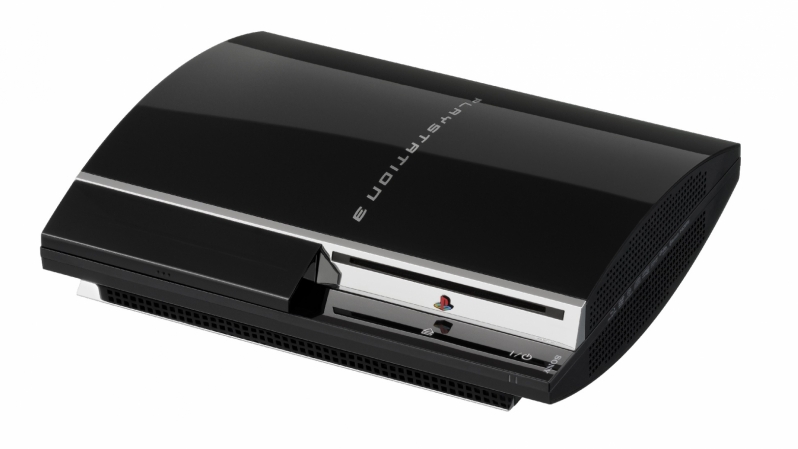 Dark NighT
Kinda surprised this didnt happen sooner, those machines could barely run that game smoothly to begin with and the online portion had been left alone for ages because of limitations.Quote
Reply