Hackers have stolen FIFA 2021 and Frostbite Source Code from EA

Hackers have stolen FIFA 2021 and Frostbite Source Code from EA

EA, one of the world's largest game publishers, has suffered a major data breach, allowing hackers to steal 780GB of data from the company, including source code for FIFA 21 and the Frostbite game engine.

Vice has reported that the breach allowed hackers to download data that included engine data and development tools for the Frostbyte engine, EA game development frameworks and several Software Development Kits (SDKs). EA has confirmed that they have now tightened their security measures and have claimed that no player data was stolen.

EA is currently working with law enforcement as part of a criminal investigation into the incident. Below is a statement that an EA representative has made to Vice.

We are investigating a recent incident of intrusion into our network where a limited amount of game source code and related tools were stolen,

No player data was accessed, and we have no reason to believe there is any risk to player privacy. Following the incident, we've already made security improvements and do not expect an impact on our games or our business. We are actively working with law enforcement officials and other experts as part of this ongoing criminal investigation. 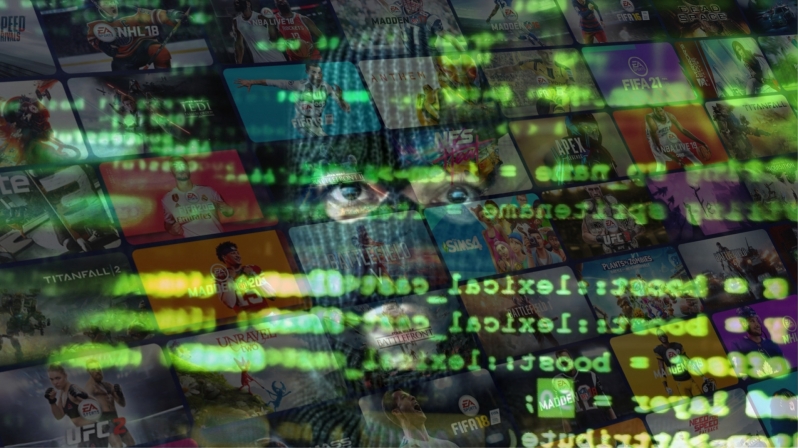 While this hack seemingly includes no player information, the engine data within this hack may allow hackers to understand and reverse engineer parts of EA games. One fear is that this hack may result in new modding and cheating tools for EA games. This, obviously, will not be good for EA's online games.

Vice has claimed that hackers have not publically released any of EA's data at this time, as those responsible for the hack are allegedly trying to sell this data online.

You can join the discussion on EA's data breach on the OC3D Forums.

NeverBackDown
How do you not notice an outside connection moving 780GB of data across your network, it's not exactly going to be quick? That IT admin is in big dodo.

Just another instance of large scale hacking. Getting more and more common.Quote
Reply