Half-Life: Ray Traced is in development with a fully path-traced renderer

Half-Life is getting a try tracing upgrade!

Half-Life is getting a fully path-traced PC version

A software engineer called "sultim-t" has announced that he is working on a fully path-traced version of Valve's Half-Life, following on from the success that was his Serious Sam TFE: Ray Traced mod.

On YouTube, sultim-t confirmed that his project will hardware accelerated ray tracing to calculate global illumination, reflections, refractions, soft shadows and other visual effects. Better still, the power of modern graphics cards will allow this to be done with playable framerates, which is great news for gamers who have Nvidia RTX or Radeon RX 6000 series graphics cards.

The aim of this project is to create a fully path traced version of Half-Life, source code for which will be available on Github. The YouTube video below showcases a work in progress build of the game, which showcases some footage of the game with and without its path-traced renderer.

Currently, Half-Life Ray Traced doesn't have an official release date. The mod will release on Github when it is ready, and in the description of his video, sultim-t says that "these things, take time".

You can join the discussion on Half-Life: Ray traced on the OC3D Forums. 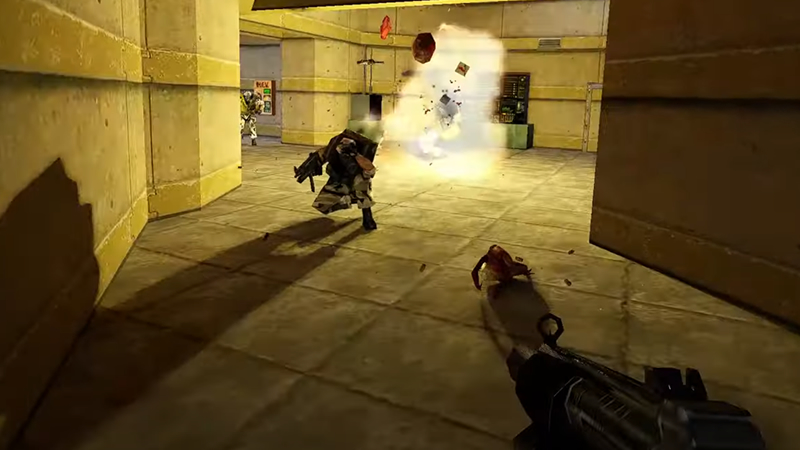 MiNo
Not doing this on Back Mesa seem like a crimeQuote

beetlejuice
Give the guy some time !