Microsoft has confirmed that Halo 4 will be releasing on PC on November 17th, releasing as a standalone title, and as part of Halo: The Master Chief Collection on Steam, the Microsoft Store and through Xbox Game Pass.

Unlike prior released within Halo: The Master Chief Collection, Halo 4's PC version will feature more in-depth graphics options. This will allow PC gamers to customise the game to better suit their PCs, while also allowing he game to deliver visuals which are superior to the game's original Xbox 360 version.

Halo 4's visuals benefit greatly from the increase in resolution offered by today's display and graphics hardware. That said, it isn't hard to beat the Xbox 360's original 720p presentation.

You can join the discussion on Halo 4's upcoming PC release on the OC3D Forums. 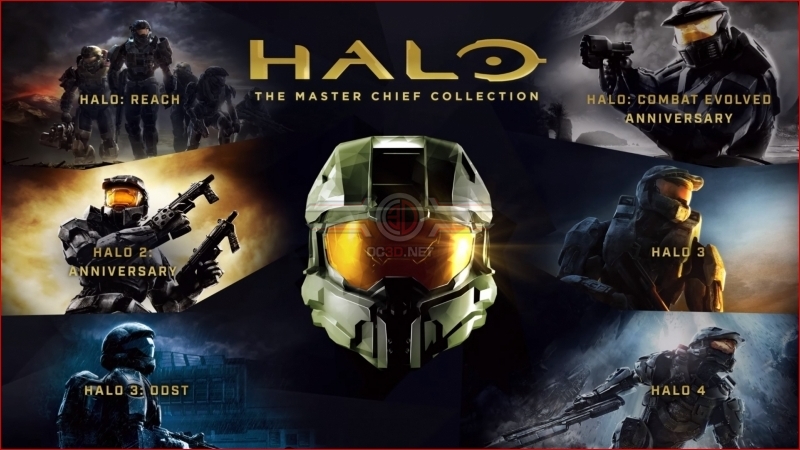