It's time to play some Halo!

Halo Infinite's Multiplayer beta has launched on Xbox and PC

Today marks the beginning of Halo Infinite Season 1, with today's version of the game supporting all day-1 maps and content from Halo Infinite's Season 1 Battle Pass. This multiplayer season will last until May 2022. Following Season 1, 343i plans to launch a new season of Halo Multiplayer content every three months. 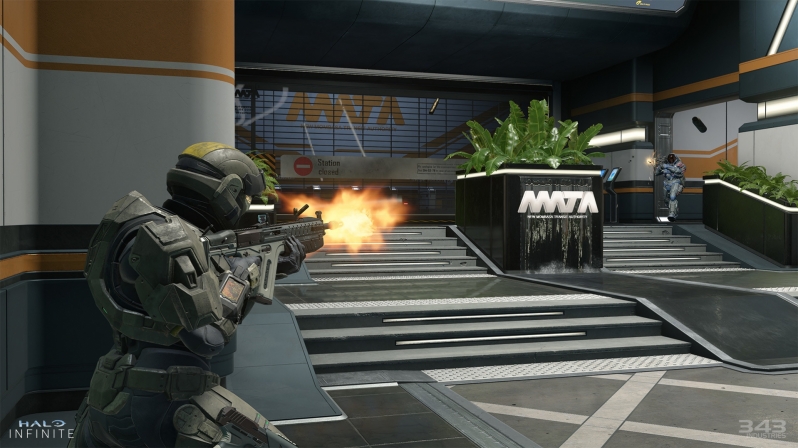 Halo Infinite will officially launch on December 8th, bringing multiplayer out of beta while making the game's campaign playable. After launch, 343i plans to add co-op support to Halo Infinite's campaign and support for ray tracing on PC and Xbox Series consoles.

You can join the discussion on Halo Infinite's Multiplayer beta on the OC3D Forums. 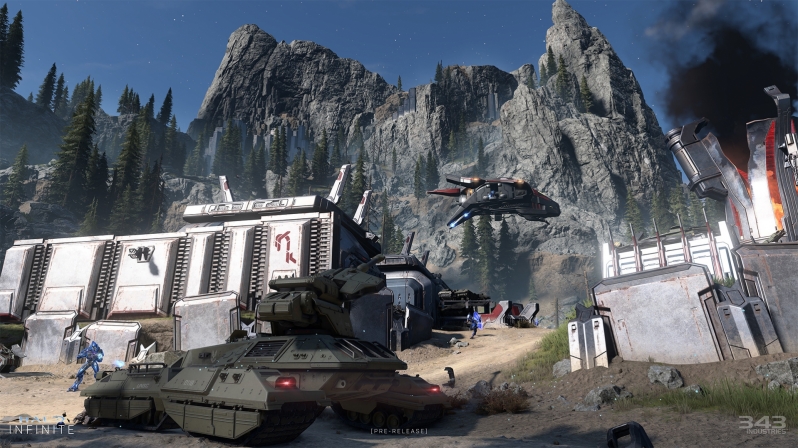