Halo Infinite is due to be released on December 8th

Microsoft has since updated its storefront listings to last a December 31st 2021 release date. Rumour has it that Halo Infinite's final release date will be revealed at GamesCom 2021's Opening Night Live event.

Halo Infinite was due to be launched in late 2020, arriving as one of Xbox Series X/S's premier launch titles. A rough reveal in Summer 2020 forced Microsoft and 343 Industries to delay the game, and Halo Infinite's development has remained challenging.

Earlier this month, 343 Industries confirmed that Halo Infinite would lack campaign co-op and Forge mode at launch, both of which are due to be released later as part of the game's Season 2 and Season 3 updates. Even with the game's extra development time, 343 Industries doesn't have enough time to implement all of the game's intended features. 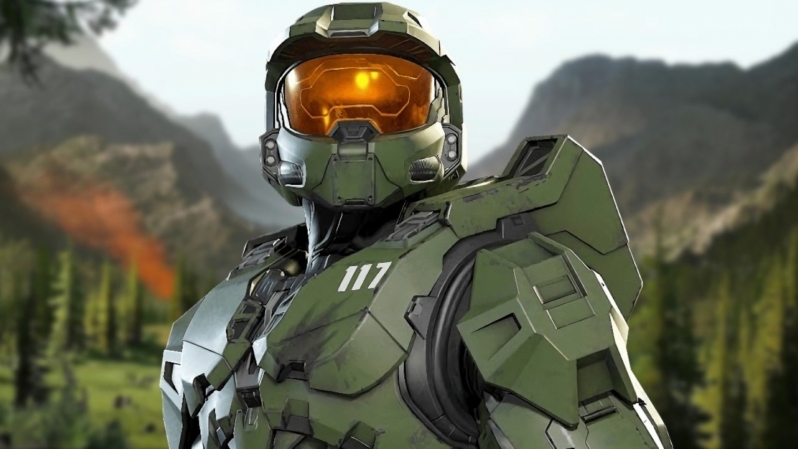 We expect to hear a lot more about Halo Infinite tonight. This is where we expect Microsoft to confirm today's leaked release date.

You can join the discussion on Halo Infinite's leaked release date on the OC3D Forums.