Windows 11 is getting better, but Windows 10 is still faster in some cases

Let's face it, Windows 11 did not have a good launch. Between early bugs, lower than expected performance on some systems, and the OS' more restrictive system requirements, it was never going to be adopted as fast as Windows 10. Even so, Windows 11 is still the newest OS that Microsoft has to offer, and constant updates have continued squashing bugs and adding more and more optimisations to the OS, slowly eliminating all advantages that Windows 10 had early on. That said, has Windows 11 improved enough make it a worthwhile upgrade for Content Creators?

Puget systems, the premium US-based PC builder has pitted Windows 10 and Windows 11 head to head to see which OS is the best OS for content creators. When Windows 11 launched, Windows 10 had a clear performance advantage in most tests, but the same does not hold true today.

In this article, we will be giving you an overview of Puget Systems' findings, and if you want to see their data in full, you can look at their full write up here. 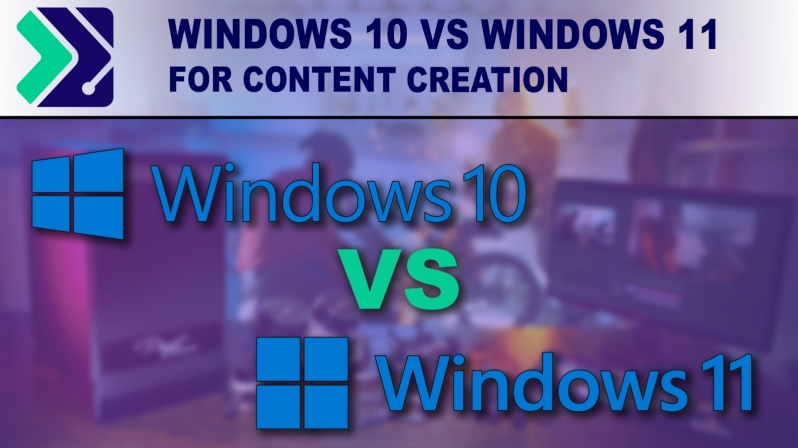 Starting with DaVinci Resolve, it is clear that Windows 10 still holds a small performance advantage in some applications, though the performance advantages offered are minimal. CPU selection remains a critical factor, and while Windows 10 does deliver the highest benchmark scores, the performance gains are so minor that they are not a legitimate reason to consider one OS over the other. Simply put, in many cases the best OS for you is simply the OS you prefer using. 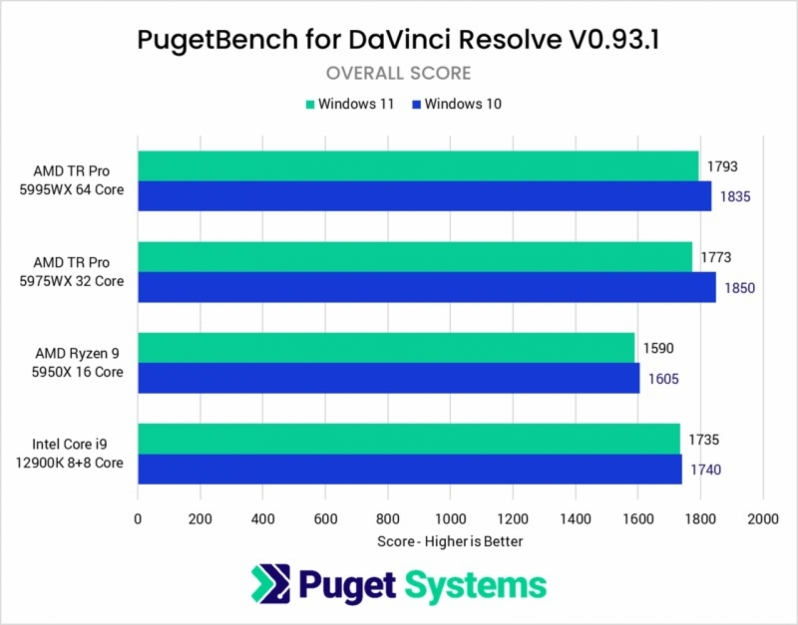 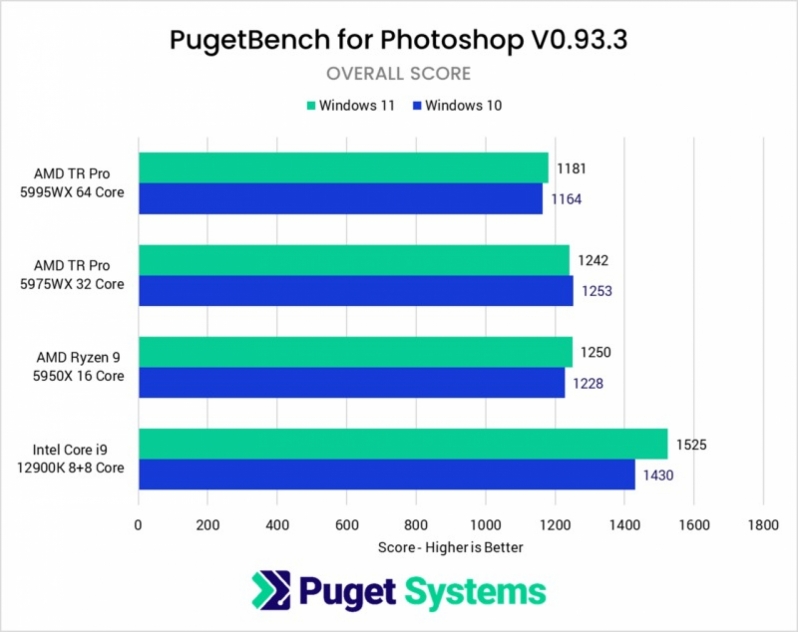 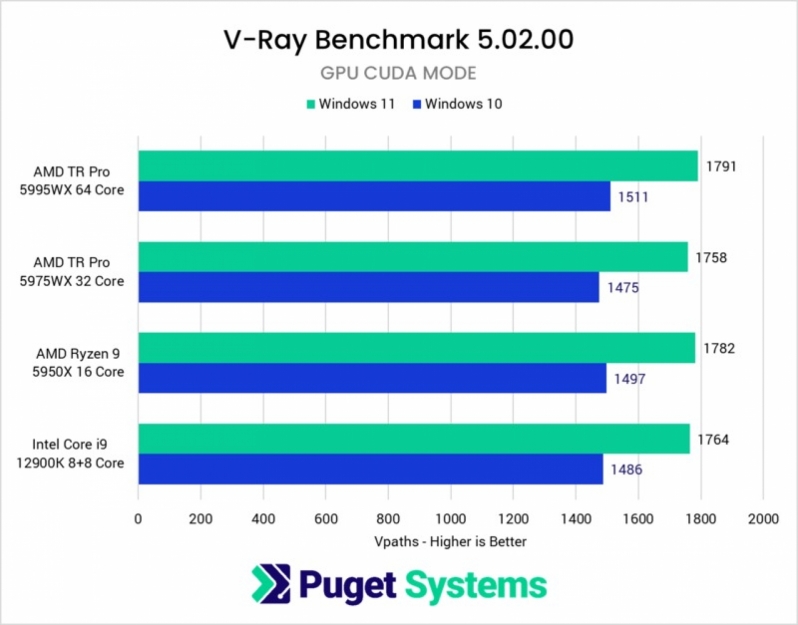 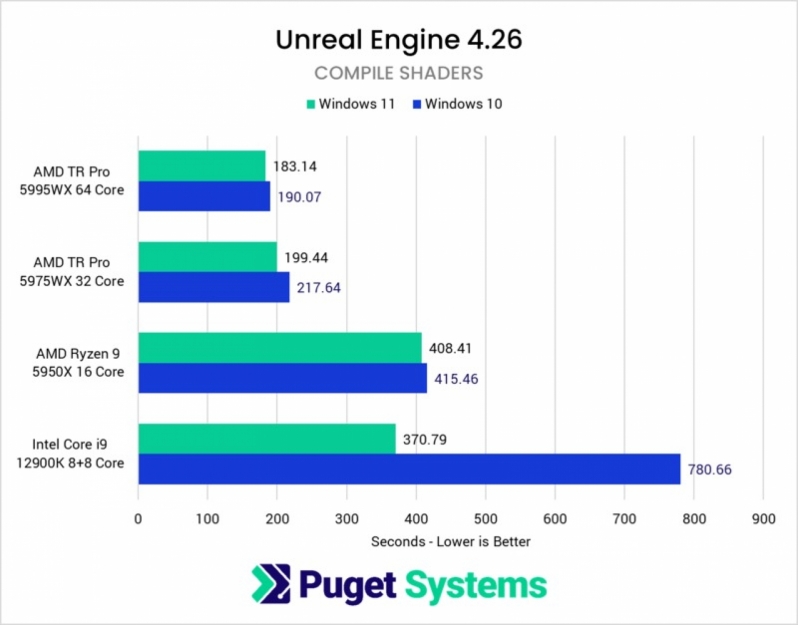 With Premiere Pro, Puget systems found that Windows 10 was always measurably faster than Windows 11, but in V-RAY CUDA mode the opposite is true. If you are considering moving to Windows 11 from Windows 10, it may be worth installing Windows 11 on a separate SSD and running though some of your workloads to make sure that you are achieving similar or better performance, assuming that want ever drop of performance your system can offer, and you have the time to conduct said testing.

When Windows 11 launched, Puget Systems could legitimately claim that Windows 10 was the better performing OS. Now, Windows 11 and Windows 10 are on par with each other. Both OS' are good choices for creators, and neither OS can be considered the best in all instances. With enough supports, Windows 11 may soon overtake Windows 10 in most instances, though that remains to be seen.

You can join the discussion on Windows 11's improved Creator performance on the OC3D Forums.