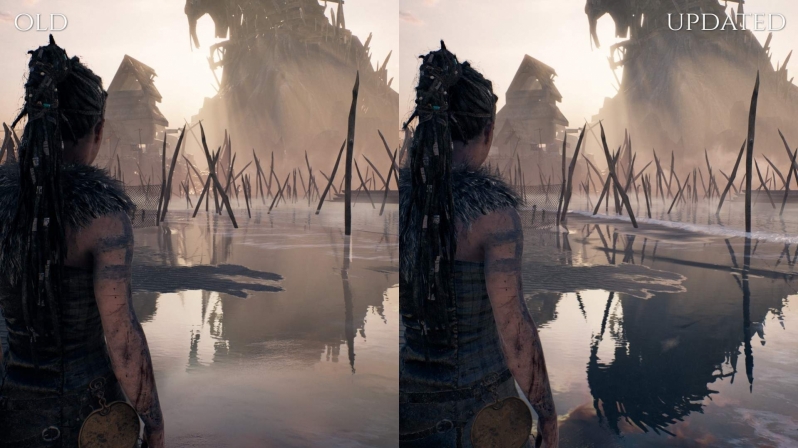 Aside from the game's graphical upgrades on PC, Hellblade has also been updated with new features like full controller remapping, subtitle customisation options, colour blindness settings and more. These changes help to make Hellblade more accessible than ever before. 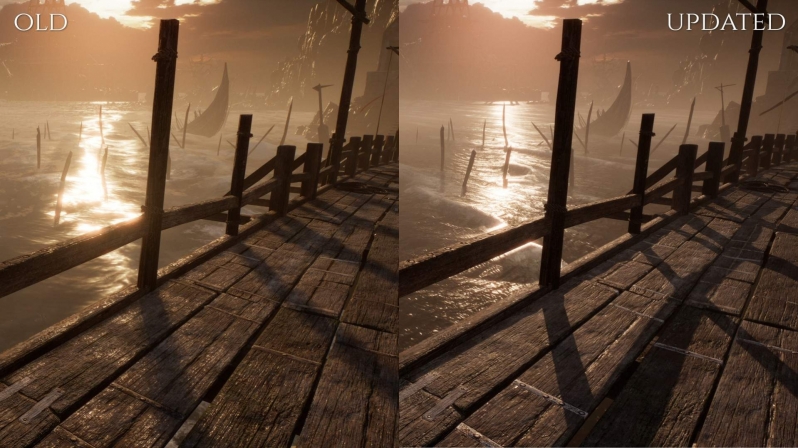 Ninja Theory is currently working on Hellblade II, a game that will be built using Unreal Engine 5 for PC and Xbox Series consoles. There are currently no plans to upgrade Hellblade: Senua's Sacrifice for PlayStation 5 or any plans to bring Hellblade 2 to PlayStation 5. Ninja Theory is now part of Xbox Games Studios, which means that none of the company's future projects is being made with PlayStation in mind.

You can join the discussion on Hellblade: Senua's Sacrifice's PC version receiving major graphical upgrades on the OC3D Forums.

Greenback
The game looked good already, with the upgrades it will look stunningQuote

trawetSluaP
Looking forward to playing this and it just happens to be on Game Pass!Quote

Lol, PC gaming...two steps forward, one step back, every time

KingNosser
Installing been meaning to play it, but also have the VR version doesn't look like that will get DXR thou as no patch was made.Quote