Babylon's Fall is launching on PC and PlayStation on March 3rd

Platinum Games' newest title is Babylon's Fall, which the company has been creating with Square Enix for some time. The game is a co-op action RPG that can be played with up to four other people.

Each player in Babylon's Fall can wield up to four weapons at once, each of which has a unique set of skills and abilities. This allows players to create unique combat styles that are based around their selected weapons.

Babylon's Fall is a game that features a fantasy theme, moving away from the Sci-fi themes that most of Platinum Games' titles are known for. The aim of Babylon's Fall is to successfully travel up "The Ziggurat", a great tower that was left behind by the fallen Babylonian Empire.

Babylon's Fall uses an artstyle that is designed to emulate medieval oil painting. Platinum Games calls this their "brushwork style". On Steam, Babylon's Fall has recieved a release date of March 3rd and a list of PC system requirements.

Experience acclaimed developer PlatinumGames' signature combat in BABYLON’S FALL with up to 3 other players or take on the Tower of Babel alone, in this new cooperative action RPG.

After the Babylonians perished, only their great tower “The Ziggurat” remained. Now a new empire has come to pillage its ruins and uncover its fabled treasures. Join forces with other Sentinels, unwilling subjects forcibly implanted with Gideon Coffin, relics that grant the few survivors unrivalled powers.

Choose your playstyle from multiple, varied weapon-types, each with their own distinct skills and abilities. Customize your loadout to wield up to 4 weapons at any time.
Explore a rich fantasy setting that draws inspiration from medieval oil paintings.

Ascend to greatness as you climb the looming Tower of Babel and uncover its fabled treasures. Only by mastering the powers of your Gideon Coffin, will you unlock your true potential and become strong enough to survive the summit and uncover the secrets that await. 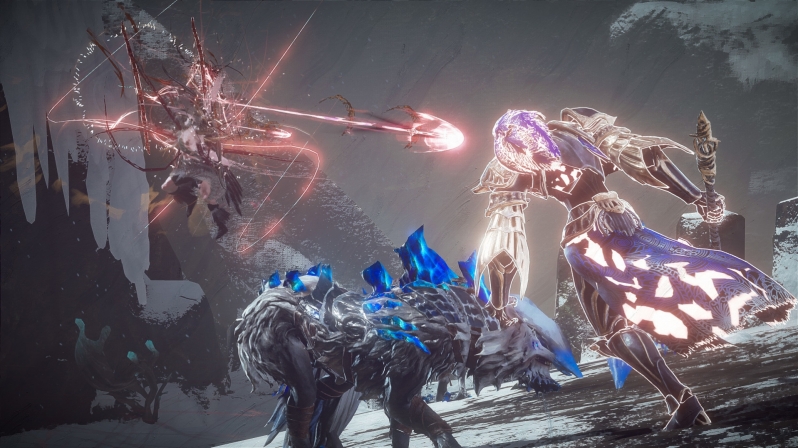 Babylon's Fall's PC version requires 20 GB of storage, a strong AMD/Intel Quad Core or better processor and a minimum of an Nvidia GTX 1060/1650 or a Radeon RX 580. The game is a DirectX 11 title, which means that PC gamers should not expect Babylon's Fall to feature advanced graphical features like DXR ray tracing.

You can join the discussion on Babylon's Fall's PC system requirements on the OC3D Forums.