Here are Forza Horizon 5's Finalised PC System Requirements - Can you run it?

Is your PC ready for Forza Horizon 5?

Thankfully, Forza Horizon 5's minimum system requirements are ludicrously high on PC, supporting older mid-range graphics cards like AMD's RX 470 and Nvidia's GTX 970. Forza Horizon 5 will be a DirectX 12 title, and the game will only run on 64-bit Windows 10 (or newer) OS installs.

Forza Horizon 5 will occupy around 110GB of storage. SSD-based storage is recommended to deliver the fastest loading times. With new consoles like the Xbox Series X and Xbox Series S using SSD-based storage, it is possible that some of Forza Horizon 5's highest PC settings may need SSD storage speeds to run properly, such as high-resolution texture streaming and other advanced settings. 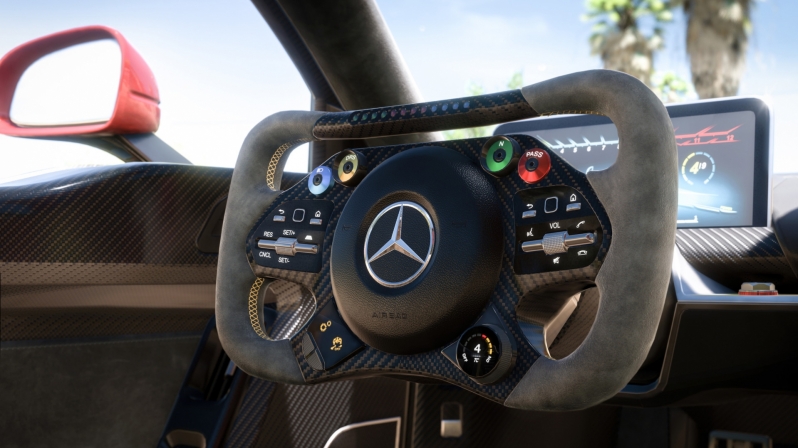 Forza Horizon 5 will be available on PC on November 9th on PC through Steam, the Microsoft Store and Xbox Game Pass for PC.

You can join the discussion on Forza Horizon 5's finalised PC system requirements on the OC3D Forums. 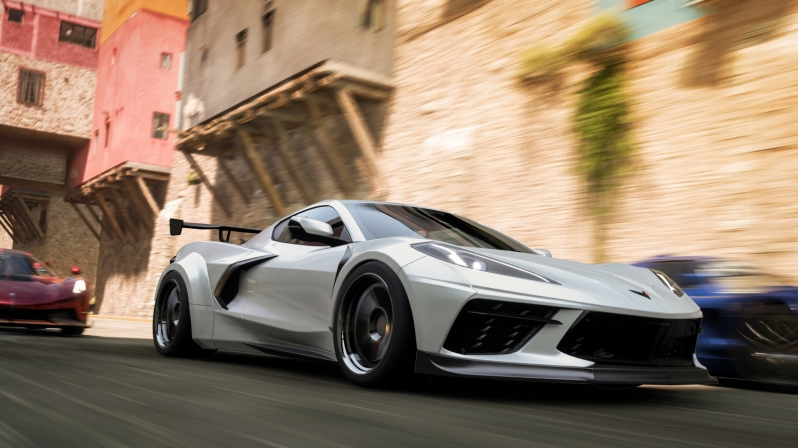 Avet
Quote:
That is how it is supposed to be. Optimized AAA game with graphics like that should use the latest and the greatest hardware for max details. I am perfectly fine with that.Quote

looz
Yeah not a problem at all.

Also I almost meet them :PQuote

NeverBackDown
Depends what they mean by ideal. For all we know they could mean 1080p 60.. not that ideal for a racing game.

I know that's not what it is. Just saying it's a little ambiguous and wish they had a Minimum/Recommended/ideal table like some other companies have been doingQuote
Reply