Thanks to the YouTuber "Don Joewon Song", we have 11 minutes of new Forza Horizon 5 gameplay to show to you today, highlighting the size of the game's map and the many areas that players will be able to explore across Mexico when the game launches later this year.

The video below highlights free-roaming gameplay across sand dunes, dirt roads and main roads, showcasing a modified 2020 Toyota Supra. Much like Forza Horizon 4's interpretation of England, Mexico has lots of gentle curves to the game's roads and a wide variety of landscapes to explore.

Forza Horizon 5 features many technological upgrades over its predecessor, especially when it comes to vehicle upgrades and audio. Forza fans should expect engines to sound better than ever and for vehicles to audibly change as they are upgraded. Beyond that, players should also expect to see some graphic upgrades over Forza Horizon 4, especially on Xbox Series consoles and PC.

Forza Horizon 5 is due to be released on PC, Xbox One and Xbox Series X/S this November. You can have a look at the game's minimum system requirements here.

You can join the discussion on Forza Horizon 5 on the OC3D Forums. 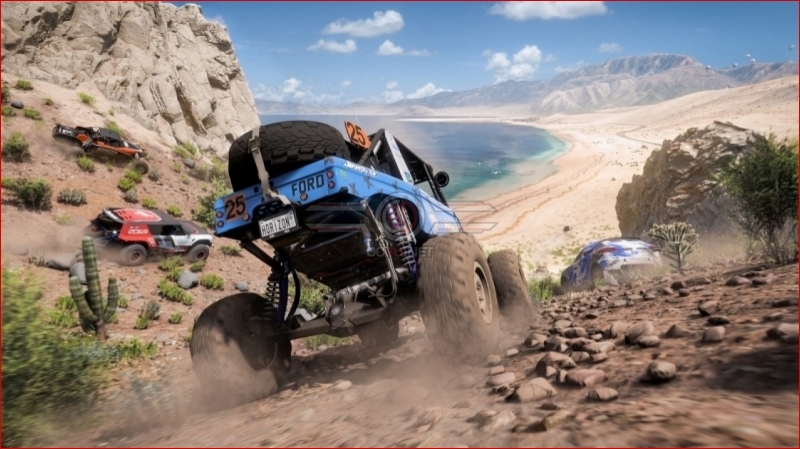