PC Gamers rejoice! 2K Games is giving Steam users an offer they can't refuse, offering free upgrades to Mafia II and Mafia III for all existing owners of the games on Steam. This means that Mafia II owners will get to enjoy Mafia II's remastered visuals and Definitive Edition add-on content for free while Mafia III will be upgraded to include all of the game's original add-on content.

With Mafia II, PC gamers will benefit from "completely remastered 4K compatible" visuals and enjoy all of the game's content as a free upgrade. On PC, the Mafia Trilogy will come to both Steam and the Epic Games Store, releasing as both a package and a collection of standalone games.

While Steam users are getting the best deal thanks to 2K's free game upgrades, PC gamers will also be able to enjoy Mafia: Definitive Edition, a "built-from-the-ground-up remake" of the PS2 classic. This new game will release on August 28th, and offer users an updated script with new dialogue, expanded backstories for the game's characters, more cutscenes and all-new gameplay mechanics. With this game, 2K promises "the Mafia players remember", and much more. 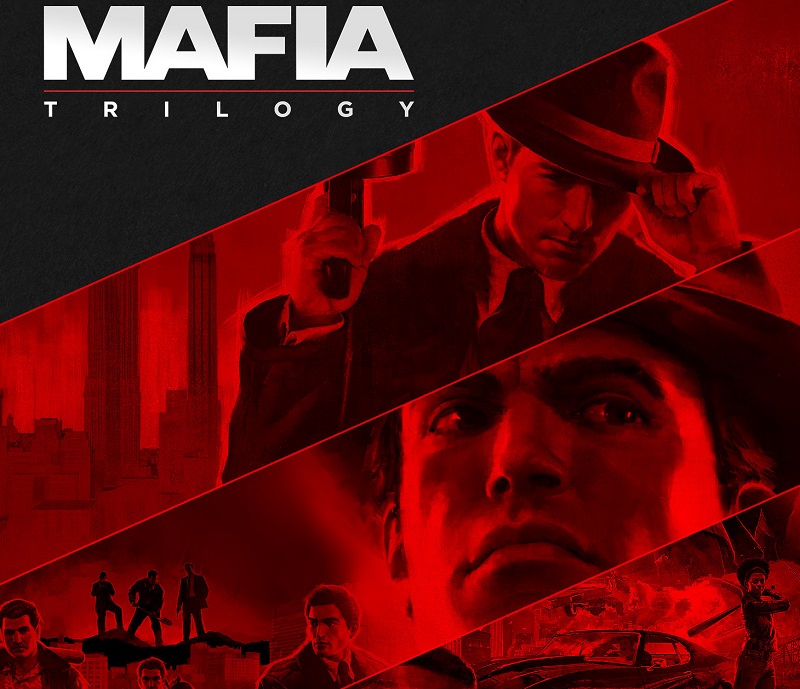 Furthermore, players can sign up for a 2K Account to unlock these bonus items for each game:

You can join the discussion on the Mafia Trilogy's new PC releases on the OC3D Forums.