Can you run it?

Call of Duty Vanguard is entering open beta on PC on September 18th, with pre-orderers receiving early access to the beta starting on September 16th. The game's Xbox and PlayStation betas will run concurrently with the game's PC beta.

On PC, Call of Duty: Vanguard will be exclusive to Blizzard's Battle.net service and is designed to run on Windows 10 based PCs (version 1909 or newer). The game will likely run using Microsoft's DirectX 12 API, like its two direct predecessors.

Alongside the reveal of their open PC beta, Activision has also released the beta PC system requirements for Call of Duty: Vanguard. These requirements are fairly low by today's standards, which means that most PC gamers should be able to play the game when it launches later this year on November 5th.

You can join the discussion on Call of Duty: Vanguard's beta PC system requirements on the OC3D Forums. 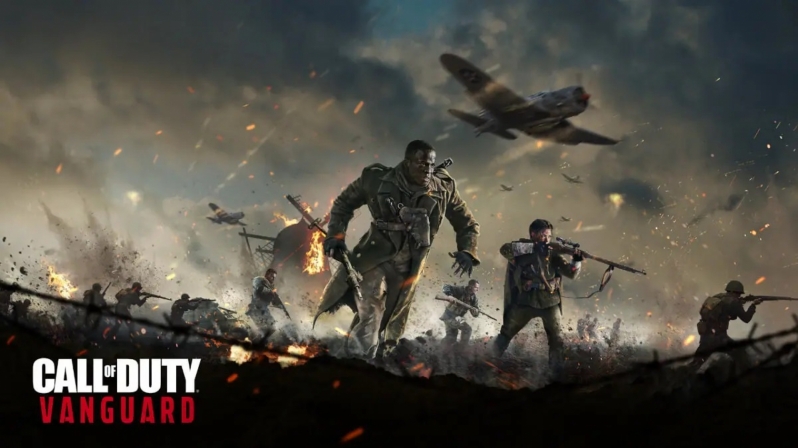 KingNosser
Yes my PC is ready for Battlefield 2042

NeverBackDown
It's nice to see my trusty GTX 1080 is above the recommended requirements. It's rare these days. To bad I probably won't be playing this lolQuote
Reply