Pre-orderers can play the game's cross-play beta this weekend

Those who pre-order Chivalry II digitally will be able to access its weekend's closed beta, which will be available on Xbox One, PlayStation 4, Xbox Series X/S, PlayStation 5 and PC (through the Epic Games Store). This beta will be running from April 23rd at 10:30 AM ET (15:30 BST) until Monday, April 26th at 10:30 PM ET (Tuesday, April 27th at 3:30 AM BST).

Chivalry II's Closed Beta will feature cross-play, allowing gamers on all platforms to play together online. At this time, the resolution/framerate targets of Chivalry II's console versions are unknown, making it possible that some versions of the game may have competitive advantages over others due to higher framerates on certain systems.

In Chivalry II, players will fight in 64-player medieval battles across huge sprawling maps with multi-stage objectives. Cross-play should help ensure that matches remain filled with large player counts regardless of your chosen platform, which is good news for this niche combat sim. 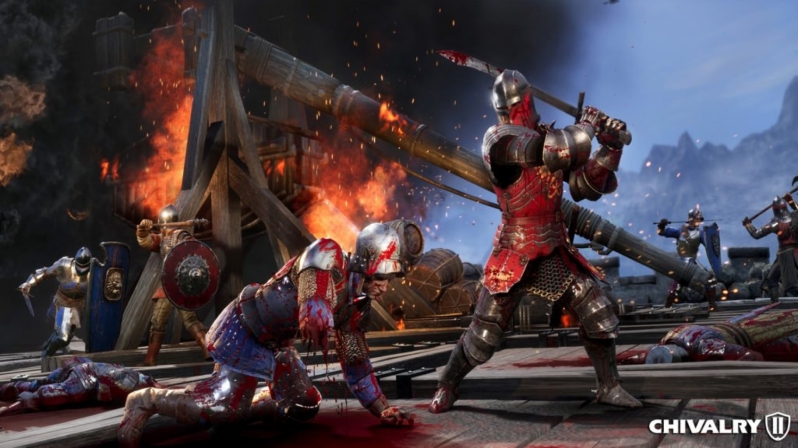 Chivalry II is due to release on PC, Xbox One, PlayStation 4, Xbox Series X/S and PlayStation 5 on June 8th.

You can join the discussion on Chivalry II's PC system requirements and Closed Beta on the OC3D Forums. 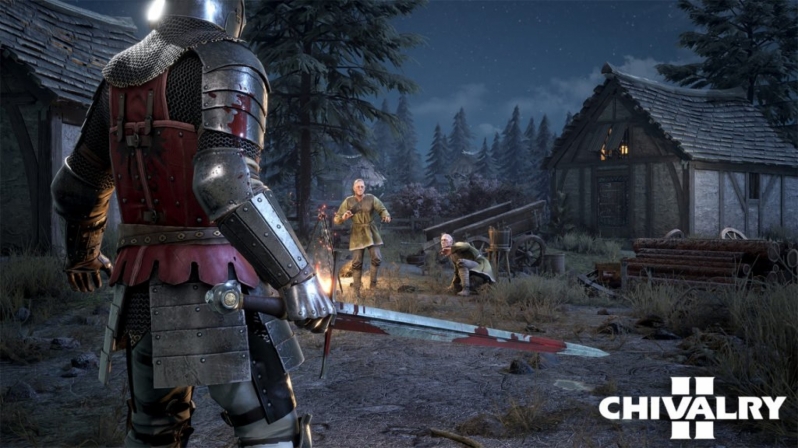