Here's what you need to run Dakar Desert Rally on PC

Saber Interactive and Saber Porto have revealed that Dakar Desert Rally is coming to PC on October 4th, covering the Amaury Sport Organisation’s largest rally event, which features a wide variety of vehicles, including motorcycles, cars, trucks, quads and SSVs.

Here are the game’s key features:

- The Authentic Dakar Rally Experience: Discover more than 30 stages of full rally racing from the official 2020, 2021, and 2022 Dakar Rally with officially licensed vehicles, teams and pilots.
- Immense Open World Action: Compete at high speeds across vast and extreme open world environments in both multiplayer and single-player modes.
- Dynamic Seasons & Weather: Dakar Desert Rally features all four seasons and a full day-night cycle. Whether facing billowing sandstorms, blazing desert sunlight, grueling rain and snow, or deep mud, you’ll need to overcome the elements and your competition to win.
- Single-Player And Online Multiplayer: Evolve your Rally Raid career in single-player or compete in online multiplayer events with up to three of your friends. 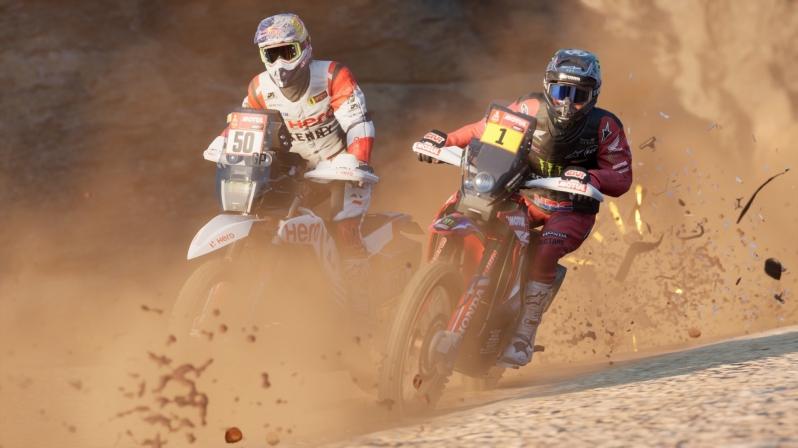 You can join the discussion on Dakar Desert Rally's PC system requirements on the OC3D Forums.

NeverBackDown
This game reminds me of MotorStorm and I'm all freaking for it! PS3 memoriesQuote

AlienALX
Looks fun ! Can't remember what the MX game was on PSX but I loved it. You could race on the great wall of China.Quote
Reply