Here's what you need to run GRID Legends on PC

EA and Codemasters have confirmed that GRID Legends is launching on PC and consoles on February 25th, promising gamers a great story-driven driving experience and four major post-launch updates that will include new story experiences, career events, game modes, locations, cars and more.

On Steam, Codemasters has revealed GRID Legends' PC system requirements, revealing the hardware that gamers will need to run the game. Thankfully, the game is not insanely demanding on PC, which makes sense given the game's planned availability on last-generation consoles.

Below is GRID Legend's first gameplay reveal. This video contains 17 minutes of footage, which should give you an in-depth look at the upcoming racer.

GRID Legends is a DirectX 12 only title on PC, much like GRID's 2019 incarnation. The game will only support Microsoft's Windows 10 and Windows 11 OS', and the game will occupy around 50 GB of system storage.

On the CPU-side, GRID Legends will be playable on low-end CPUs like AMD's FX-4300 and Intel's i3-2130. That said, Codemasters recommends much higher end PC hardware, recommending Intel's i5-8600K and AMD's Ryzen 5 2600X. If you want to play GRID Legends at high frame rates, you will need a relatively modern processor.

Regarding system memory, Codemasters recommends 16 GB of system memory or more, though having 8 GB should be enough to play the game at low settings.

With such a disparity between GRID Legends' minimum and recommended system requirements, it is clear that GRID Legends will be a highly scalable game on PC.

You can join the discussion on GRID Legends' PC system requirements on the OC3D Forums. 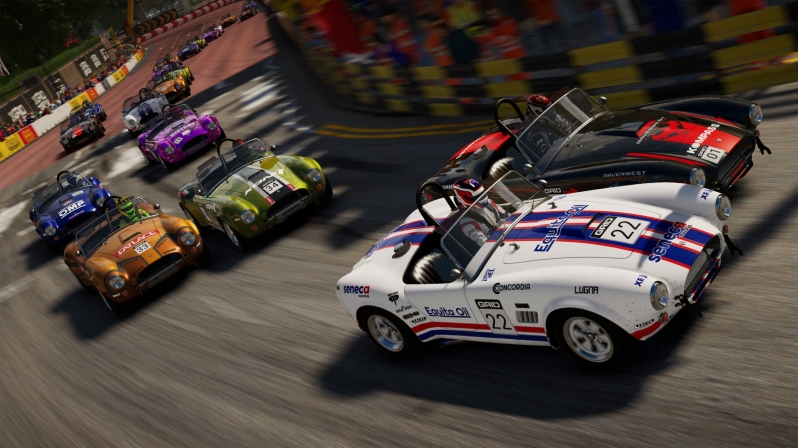