Here's what you need to run Hitman 3 on PC

Here's what you need to run Hitman 3 on PC

IO Interactive have released the PC system requirements of Hitman 3's upcoming PC version, revealing that the game will exclusively support Windows 10 through the DirectX 12 API.

Most PC gamers will be glad to know that Hitman 3 will launch with the same minimum and recoemnded system requirements as Hitman 2, with the only major change being the game's move to the DirectX 12 API and the game's 80GB storage requirements, which make the game 20GB larger than Hitman 2.

With the move to DirectX 12, we are hopeful that IO Interactive will be able to make Hitman 3 a lot less CPU-bound than its predecessor. It is also possible that through DirectX 12 the game will support ray tracing through the use of Microsoft's DirectX 12 Ultimate feature set. With Hitman 3 supporting next-generation consoles like the Xbox Series X and PlayStation 5, ray tracing support is a distinct possiblity within Hitman 3, though at ths time it is unknown if the game will support the graphical feature. 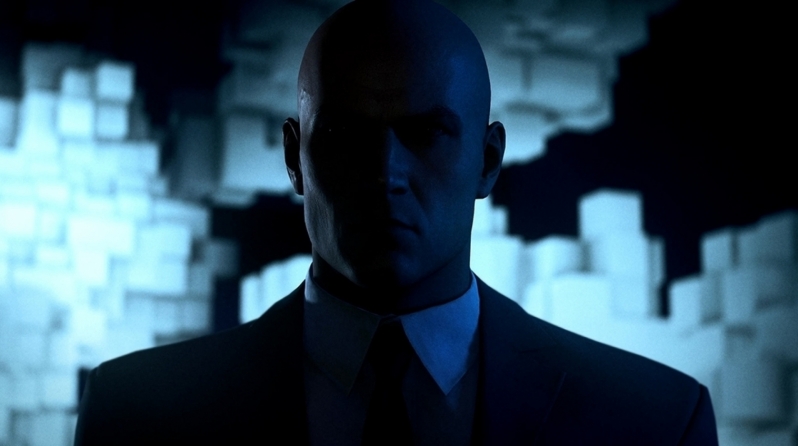 You can join the discussion on Hitman 3's PC system requirements on the OC3D Forums.