Need for Speed unbound will support DLSS at launch

Is your PC ready for Need for Speed Unbound? Here are the game's system requirements

Need for Speed: Unbound is coming to PC on December 2nd, bringing with it support for DLSS, VRR (Variable Refresh Rate) displays, HDR10, and a simulation speed that is double that of Need for Speed Heat. At this time it is unknown if Need for Speed Unbound will support upscaling technologies outside of Nvidia DLSS.

According to the game's recently released PC system requirements, Need for Speed Heat will be a DirectX 12 game that with run on Windows 10 or newer PCs and require 50GB of HDD space. The good news for users of older gaming PCs is that graphics cards like AMD's RX 570 and Nvidia's GTX 1050 Ti are listed in the game's minimum system requirements, though it is worth noting that Criterion has not listed the resolution, settings or framerate that these system requirement target.

To play Need for Speed Unbound, Criterion recommends AMD's Radeon RX 5700 graphics card and Nvidia's Geforce RTX 2070, both of which are 8GB graphics cards. Again, the resolution, framerate and settings that these system requirement target are unknown. 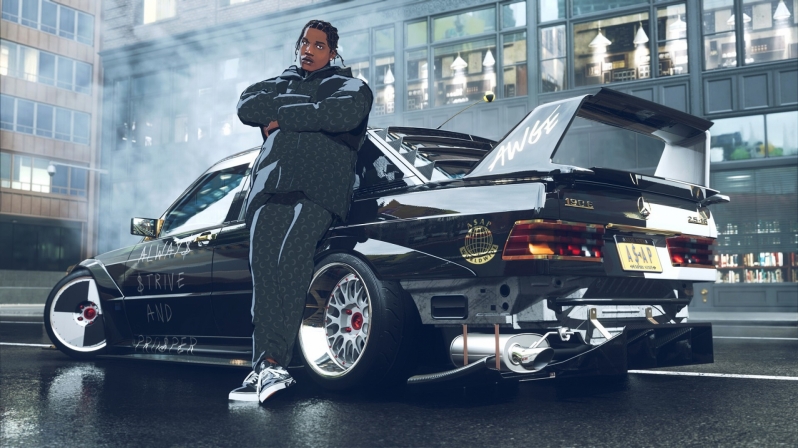 You can join the discussion on Need for Speed: Unbound on the OC3D Forums.