Here's what you need to run Saints Row reboot on PC

You won't need a 'next-generation' PC to run this game

Saints Row's reboot will not melt your PC, at least not at 1080p

Saints Row's new reboot is coming to PC and consoles on August 23rd, and gamers can already have a play with the game's character editor with the game's free "Saints Row Boss Factory" demo on all platforms.

At this time, it has not been confirmed whether or not Saints Row will support resolution upscaling features like DLSS or FidelityFX Super Resolution 2.0. Either feature would make the game easier to run on supported hardware.

On the CPU side, Saints Row's minimum CPU requirements are a joke, at least by today's standards. The game needs a CPU like the Intel i3-3240 or AMD's Ryzen 3 1200 to run, neither of which are remotely high-end, even when each of these processors launched. On the GPU side, things are a little more demanding, with Deep Silver Volition recommending a minimum of an Nvidia GTX 970 or a Radeon RX 480. Both of these graphics cards are considered low-end today, making Saints Row's reboot an easy game to run on PC. 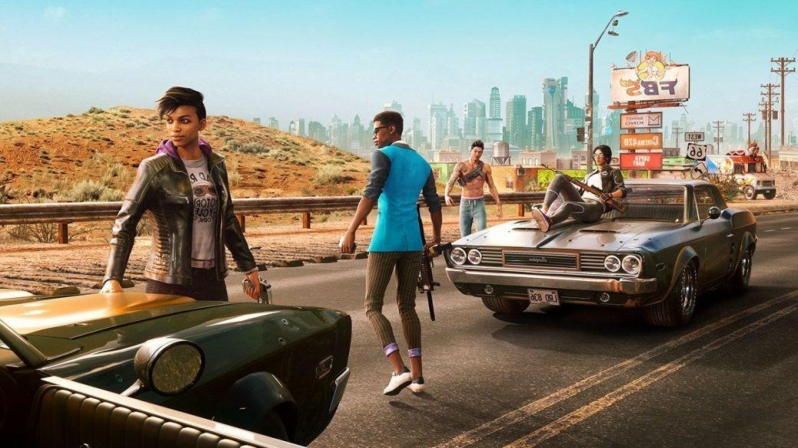 You can join the discussion on Saints Row's early PC system requirements on the OC3D Forums.