Here's what you need to run The Outer Worlds on PC

Ready for Obsidian's next RPG?

Here's what you need to run The Outer Worlds on PC

Obsidian Entertainment has officially revealed the PC system requirements for The Outer Worlds, revealing that the game should be exceptionally easy to run on Windows-powered PCs.

CPU-wise, the game is said to be playable on AMD processors as old as their Phenom II 1100T, and Intel's i3-3225 and with memory configurations that are as low as 4GB. HDD space should also prove to be no issue for most gamers, as the game takes up around 40GB of storage, which isn't much by today's standards.

The Outer Worlds is due to release on PC via Xbox Game Pass for PC and the Epic Games Store on October 25th. 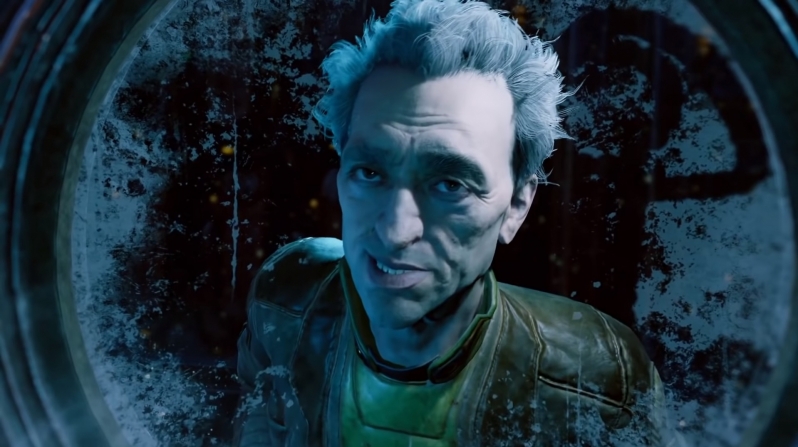 You can join the discussion on The Outer Worlds PC system requirements on the OC3D Forums.