The game will be playable on macOS and Windows

Being built on the same engine as the original Warcraft III, it is understandable that the game ships with extremely low hardware requirements. The largest changes to the game are the addition of high polygon models (a huge upgrade over the original), new cutscenes and other boosted graphical options. This means that the game should be exceptionally easy to run on modern gaming PCs, especially on the CPU side.

On the CPU-side, this game will require an Intel i3-530 or AMD Phenom II X4 910 processor or better, with Blizzard recommending Intel's Core i5-6400 and AMD's Ryzen 7 1700X processors or better. The game will also take up 30GB of storage space on PC.

GPU-wise, the game will require an Nvidia GTS 450 or a Radeon HD 5750 to run, both of which are incredibly low-end by today's standards. Modern integrated graphics solutions from AMD should be able to run Warcraft III with ease, as the Radeon HD 5750 is over ten years old at the time of writing. 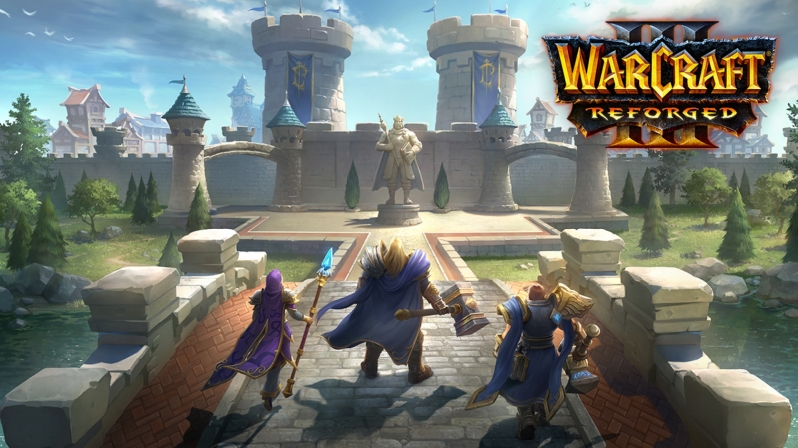 You can join the discussion on Warcraft III: Reforged's PC system requirements and release time on the OC3D Forums.