Here's what you need to run Yakuza 6: The Song of Life on PC

The game's due to release on PC this week

Here's what you need to run Yakuza 6: The Song of Life on PC

On March 25th, Yakuza 6: The Song of Life will be releasing on PC and Xbox One, bringing the last game in the franchise to PC. This game is the last title in the Kazuma Kiryu storyline and acts as a predecessor to Yakuza: Like a Dragon.

Yakuza 6: The Song of Life originally launched in Japan in late 2016 on PlayStation 4, arriving worldwide in April 2018. This week, the game will be arriving on Xbox One and PC, completing the Yakuza Series' transformation into a multi-platform franchise. On PC and Xbox, Yakuza 6 will be available as a standalone PC title and through Xbox Game Pass.

Hardware-wise, Yakuza 6: The Song of Life runs using the same Dragon Engine as Yakuza Kiwami 2 and Yakuza: Like a Dragon, which means that the game should run at similar framerates to those two games. In fact, Yakuza 6's PC system requirements are almost identical to Yakuza: Kiwami II's, aside from some lowered CPU requirements.

GPU-wise, the game requires graphics cards with a  minimum of 2GB of VRAM and performance levels that are equal to or better than Nvidia's Geforce GTX 660 or AMD's Radeon HD 7870. For 1080p 60 FPS gameplay, AMD's RX Vega 56 and Nvidia's GTX 1070 are recommended. Storage-wise, the game will require 40GB of HDD space and memory-wise, 6GB of memory is recommended. That said, this could be a typo for 16GB. 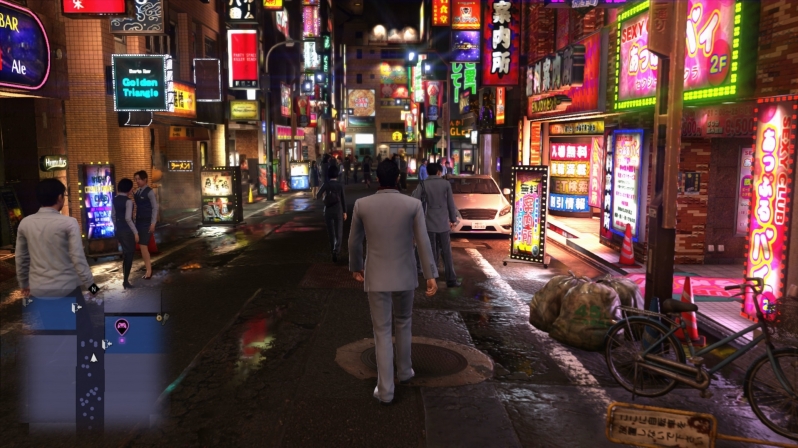 Those interested in Yakuza 6's PC performance should look at our Yakuza: Kiwami II PC Performance Review. This game uses the same engine and had almost identical system requirements to Yakuza 6, which means that the data in this review should apply to Yakuza 6.

You can join the discussion on Yakuza 6's PC system requirements on the OC3D Forums.