Hitman 3 has been updated to support XeSS and FSR 2.1 in addition to DLSS

Will we see other major games following suit?

Regardless of whether you play Hitman 3 on GPUs from AMD, Intel, or Nvidia, gamers will be able to enjoy the game at high resolutions thanks to the power of super resolution technologies, with gamers being able to choose the option from whoever can deliver the best results. Users of Nvidia RTX GPUs have DLSS, users of Intel's new ARC A-series GPUs have XeSS, and AMD users (and Nvidia GTX users) have FSR 2.1.

Moving forward, we expect most major releases to support all three of these game upscaling technologies, as all three have been proven to deliver strong visual results while giving gamers access to higher framerates than native resolution rendering. By implementing these technologies, developers are effectively giving gamers a significant performance boost at a minimal visual cost. In many cases, DLSS and FSR 2.1 can already deliver results that are better than native resolution rendering, making these technologies a must have for gamers and game developers alike. 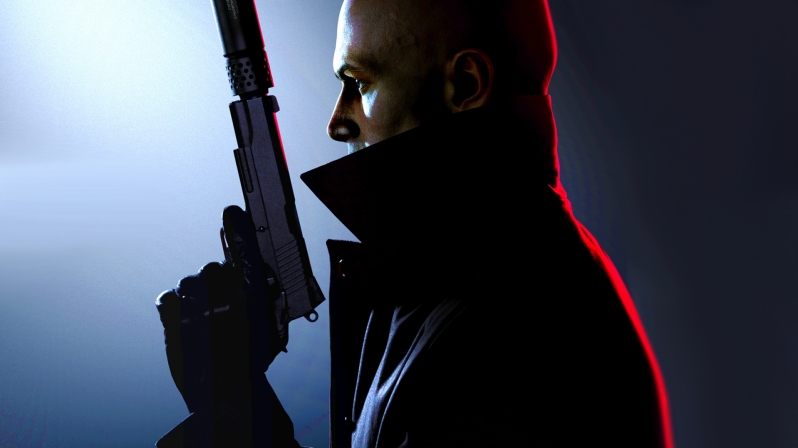 Hitman 3 is one of many AAA game releases that now support FSR 2.x, DLSS, and XeSS. We expect other developers to follow suit in time. Most new AAA games should support one, several, or all of these technologies, as image up sampling/image reconstruction technologies can deliver better performance from most PC hardware.

You can join the discussion on XeSS and FSR 2.1 arriving in Hitman 3 on the OC3D Forums.