One of the key features of Hitman 3 is that the game allows gamers to replay the missions of Hitman 1 & 2 with improved visuals and additional gameplay mechanics, effectively remastering the game's predecessors while also reducing the install size of the entire trilogy on PC and consoles.

While Xbox and PlayStation users could enjoy this feature from day-1, PC games couldn't thanks to Hitman 3's Epic Games Store exclusivity, which prevented PC gamers from importing the locations from their Steam copies of Hitman 1 and 2.

Today, IO Interactive have announced that they have finally allowed Hitman 1 and 2's Steam players to import their locations into Hitman 3's Epic Games Store version by allowing them to link their Steam and Epic Games account though their IO Interactive account.

To help PC gamers import their Hitman 1 & 2 locations from Steam, IO Interactive have created a guide on their website that Hitman 3 players can follow. This guide is available to read here. 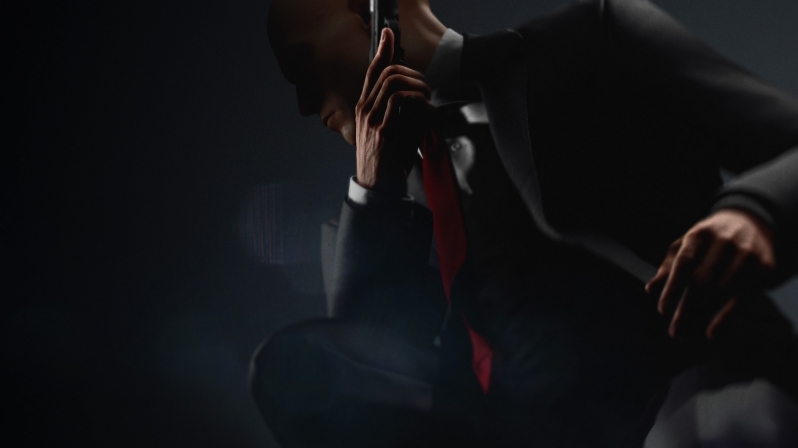 You can join the discussion on Hitman 3 PC players finally being able to import their Hitman 1 and 2 locations on the OC3D Forums.