Play Missions from Hitman 1, 2 and 3's missions in VR

Here's what you need to run Hitman VR on PC

Today's a big day for Hitman fans, because Hitman 3's Year 2 of content has started to become available. Even better, Hitman VR is now available on PC, allowing Hitman 3 players to play though the missions of Hitman 1, 2 and 3 using their VR headsets. Beyond that, Hitman 3 has also arrived on Steam and on Microsoft's PC Game Pass subscription service.

As this year progresses, Hitman 3 will receive multiple new content updates, including a ray tracing update on PC, and an update that will provide Intel XeSS (AI Upscaling) support. Hitman 3's ray tracing update will include ray traced shadows and reflections.

For owners of Hitman 1 and Hitman 2, Hitman 3 effectively remasters the contents of its prior games by allowing gamers to replay their content within the engine of Hitman 3. For Hitman 3 VR, this means that Hitman 1 and 2 will both be playable in VR. When the game's ray tracing update lands later this year, this also means that these missions should be playable with ray tracing both inside and outside of VR. 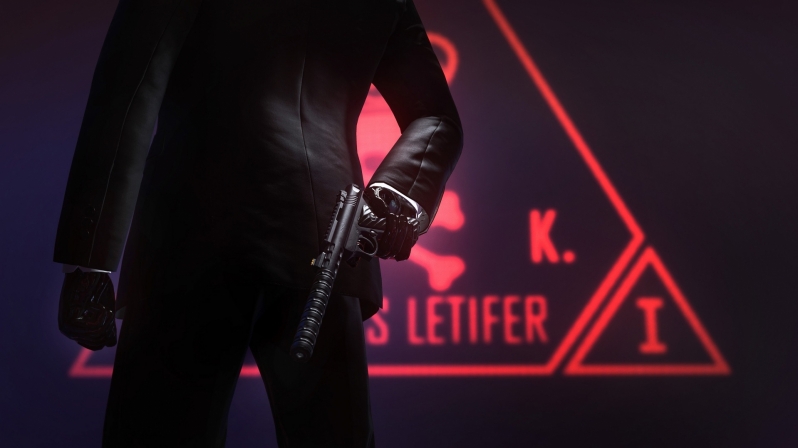 IO Interactive has revealed the following PC system requirements for Hitman 3 VR, with these hardware specifications targetting 90Hz gameplay with "settings set to 'low' or 'off' on lower-end headsets."

You can join the discussion on Hitman 3 VR coming to PC on the OC3D Forums.