Hitman 3 is due to release on January 20th on PC and console platforms. Not only will this game act as a successor to Hitman1 and Hitman 2, but it will also improve its predecessors with higher quality visuals and a lower storage footprint.

Like Hitman 2, Hitman 3 will allow gamers to replay missions from Hitman 1 and Hitman 2 using the Hitman 3 engine, which includes new features like Screenspace Reflections, upgraded surfaces and other visual updates. Thanks to improved texture compression and other storage reworks the entire trilogy will be accessible through Hitman 3 with a storage footprint of around 100GB. For context, Hitman 2 with its Hitman 1 "Legacy Pack" was around 149GB in size.

With storage capacity being a major limiting factor for PC and console gamers, Hitman 3's reduced storage footprint will come as music to the ears of most gamers. When combined with graphical upgrades to Hitman 1 and Hitman 2, Hitman 3 has the potential to completely replace its predecessors, allowing a single Hitman 3 install to act as a hub for IO Interactive's Hitman Trilogy.

Intel has partnered with IO Interactive to help develop Hitman 3, aiming to optimise Hitman 3 for higher CPU core counts and higher framerate playback. Hopefully, these efforts will allow Hitman III to run better than its predecessor on PC, which suffered from major performance drops in some missions.

You can join the discussion on Hitman 3 reducing the Hitman trilogy's size to 100GB on the OC3D Forums. 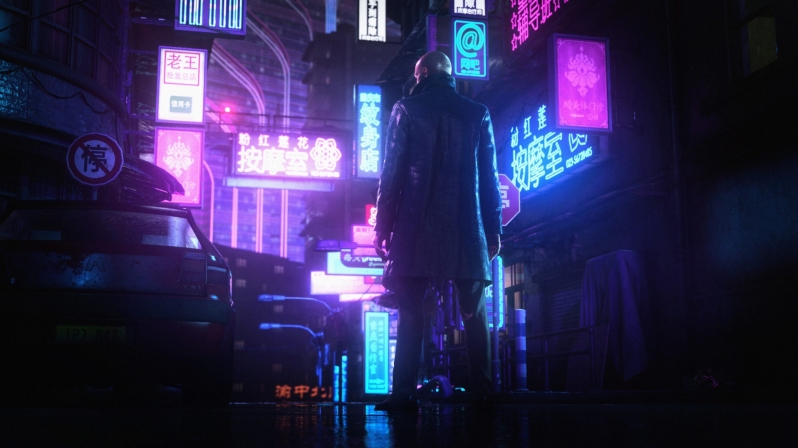