Hitman III is getting support for Ray Tracing through Intel

Hitman III's Year 2 of content will start on January 20th 2022, and IO Interactive has given us a glimpse of what's to come from their most popular Hitman game to date.

IO Interactive has confirmed that Hitman III has over 50 million players, and next year, Hitman III will start to receive post-launch content. This is especially true for PC gamers, who will receive PCVR support within the game and support for ray tracing on the platform.

Intel plans to enter the discrete GPU market in 2022, launching DirectX 12 Ultimate complaint gaming hardware that supports features like real-time ray tracing. Hitman III is also likely to support Intel's XeSS AI upscaling technology, though this has not been confirmed.

Hitman III supported PSVR (PlayStation VR) when it launched in early 2021. With Hitman's Year Two update in January 2022, Hitman III will be receiving support for PC VR, allowing PC gamers to use their VR headsets to re-experience Hitman as a first-person VR gaming experience. This update will be launched on January 20th 2022.

The Elusive Target Arcade is a new spin on Hitman's Elusive Targets system, allowing gamers on all platforms to access all Elusive Target content permanently. Elusive Targets will no longer be a temporary add-on with a timed release schedule. More information about this update will be released in January 2022.

In Spring 2022, major updates for Hitman III are planned, including new maps, storylines, and game modes.

You can join the discussion on Hitman III's planned year 2 content on the OC3D Forums. 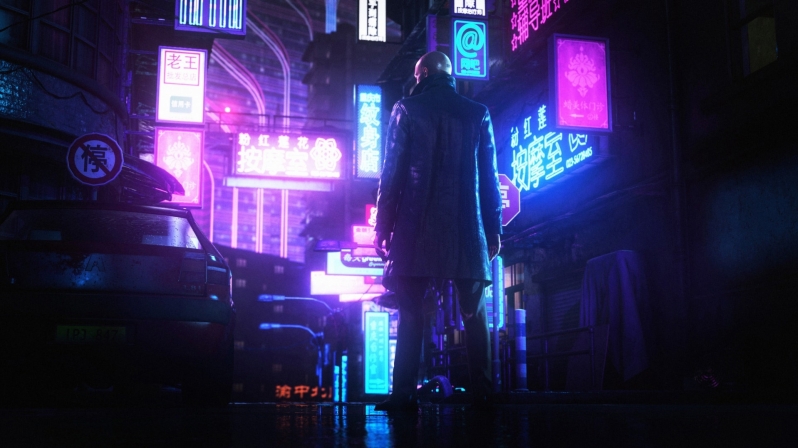