Get the game and all of its DLC for free

Until April 22nd, PlayStation users will also be able to redeem free copies of nine other PlayStation titles, giving PlayStation users access to ten free games at the time of writing. This will include popular indies like Subnautica, VR titles like Astro Bot and more. Horizon Zero Dawn will be available for free until May 14th.

With Horizon Zero Dawn's sequel, Horizon Forbidden West, being in development; now is a perfect time to play the original game. This free promotion gives gamers worldwide free access to an excellent game, giving PlayStation users something to do as lockdown restrictions continue worldwide. This free promotion also acts as advertising for Horizon: Forbidden West, boosting the game's fanbase before the game's eventual launch. 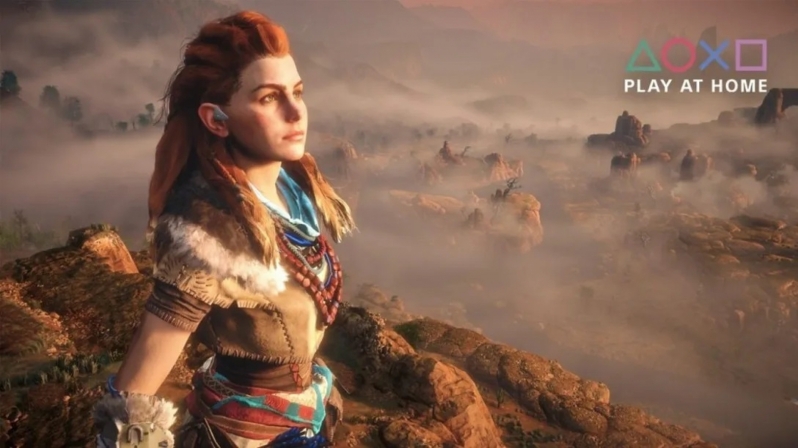 You can join the discussion on Horizon: Zero Dawn being available for free on PlayStation systems on the OC3D Forums.