As of now, most major issues with Horizon: Zero Dawn's PC version have been addressed, with performance issues being limited to specific hardware configurations and a minority of players.

Horizon: Zero Dawn's cloud settings have also been optimised with this patch, improving the game's cloud performance at High and Ultra settings. FidelityFX Contrast Adaptive Sharpening has also been added to the game to increase image clarity. AMD's Fidelity FX Contrast Adaptive Sharpening (CAS) applies a sharpening pass to Horizon Zero Dawn in areas where sharpening artefacts will not be present. Through this, Horizon Zero Dawn's visuals can become clearer with practically no performance loss of visual downsides.

Below are the full patch notes for Horizon Zero Dawn's 1.08 update. 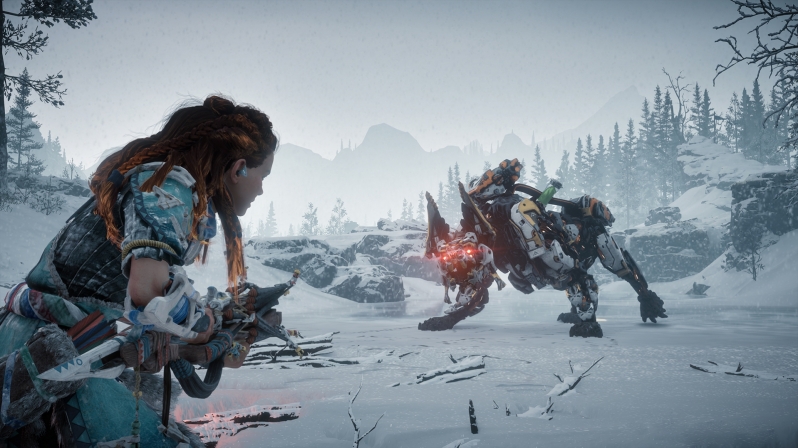 You can join the discussion on Horizon: Zero Dawn patch 1.08 on the OC3D Forums. 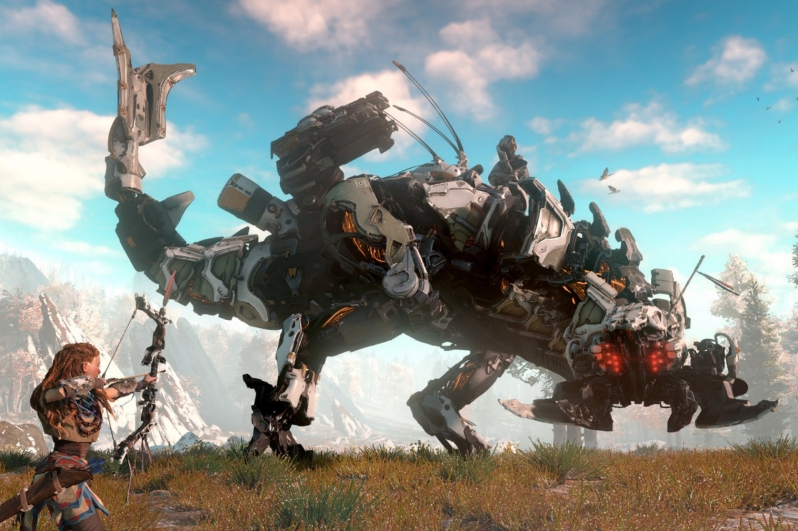