The game's Shader Optimisation step has been removed

Now, Horizon Zero Dawn players can enjoy better visuals thanks to the utilisation of fully functional anisotropic filtering. This will allow textures to appear sharper and clearer, allowing the game's visuals to look better than ever on PC.

While this new patch doesn't promise any performance improvements, the addition of working anisotropic filtering should provide most PC players with increased graphical fidelity. This patch will be available to Horizon Zero Dawn owners when they next log into Steam or the Epic Games Store.

Below are the patch notes for Horizon Zero Dawn's 1.07 update.

- CPUs that have more than 16 cores might experience a higher amount of instability
- Some players are experiencing graphical settings issues, such as HDR not working correctly.
- Some players are experiencing performance issues on specific GPUs or hardware combinations.
- We're aware of and continue to investigate issues that are not yet solved on both the player-compiled lists by u/EvilMonkeySlayer and u/Rampage572 – thank you!

- Anisotropic Filtering now works correctly
- The mandatory/unskippable shader optimisation step at first launch has been removed
- Shaders are now pre-optimised in the game’s Main Menu, but can be skipped
- Shaders are also optimised dynamically in-game 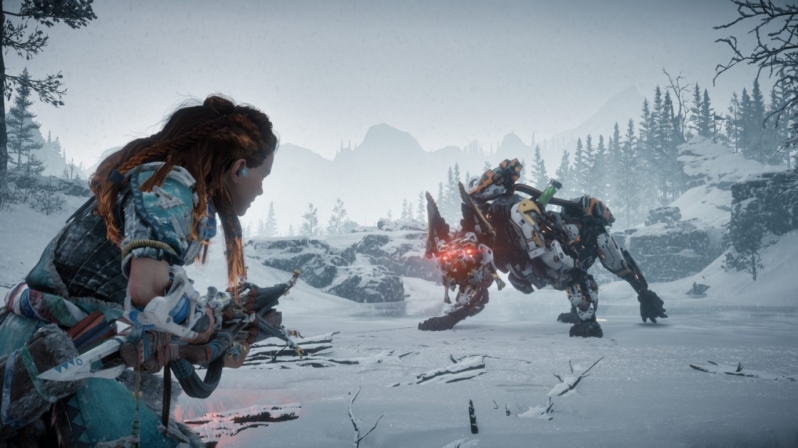 You can join the discussion on Horizon: Zero Dawn's latest PC patch on the OC3D Forums. 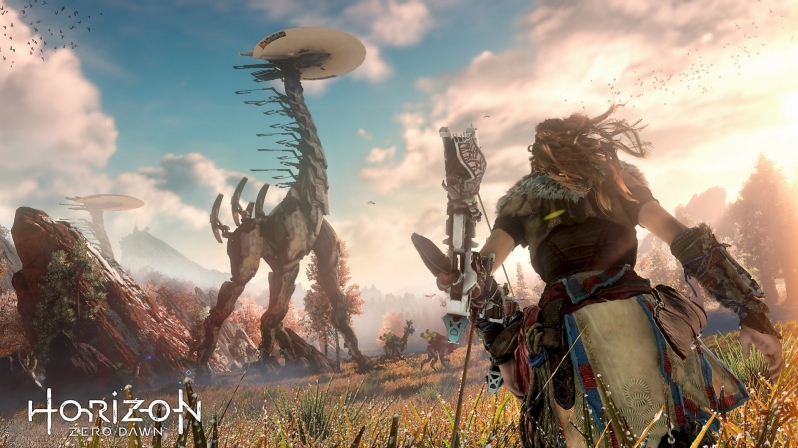