The latest report from SUPERDATA has been released, confirming that Horizon Zero Dawn has sold over 716K copies on the PC platform since it released on PC last month.

For context, this PC launch is as large as The Witcher III: The Wild Hunt, and much larger than that of Assassin's Creed: Odyssey and the Death Stranding's PC version. On PC, Death Stranding sold 477K copies at launch.

These high sales numbers come despite the early issues which came with Horizon: Zero Dawn's PC version, highlighting the strength of Horizon's gameplay and the popularity of the series. Recent patches have addressed most of these early PC issues, making the game a lot more playable across PC gaming's almost endless variety of hardware configurations.

Given these sales numbers, it makes sense that Horizon: Zero Dawn has made Sony more interested in bringing some of its other PlayStation exclusives to PC.

Those who are interested in Horizon: Zero Dawn's PC versions should read our Performance Review and Optimisation Guide for the title. This overview details the performance of the game across a wide range of hardware configurations. It also offers PC gamers optimisation tips for those who want to get higher framerates out of their hardware. 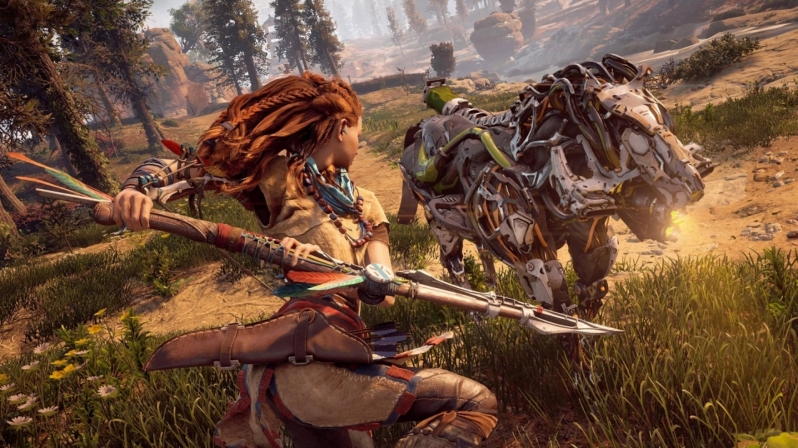 You can join the discussion on Horizon Zero Dawn selling over 716K copies on PC on the OC3D Forums.

dazbobaby
Hell yes, Drake's Uncharted next, though I seriously doubt the PC will ever see these games.
I suppose Killzone could work!
Spiderman in a year or two.
Days gone, The Last of Us Part 1
Infamous 1+2 and Second Son are all awesome games too.Quote

ImprovizoR
Spider-Man would sell three times as much. And God of War...fuggetaboutit.Quote

AngryGoldfish
Quote:
So many people who only game on PC have missed out on these amazing games. It's a shame.Quote

WYP
Quote:
The same can be said for anyone who games exclusively on a single platform.Quote

Vipermk2
Sony have said they want to release more games for the PC, why not they will make some more money.

It's just another way they can compete with MicrosoftQuote
Reply