In a newly released report from the House of Lords, the House of Lords Gambling Committee has called for MPs to classify "Loot Boxes" in games as "games of chance", placing them within the remit of gambling legislation.

Within the report, which can be read here, the House of Lords Committee has stated that "if a product looks like gambling and feels like gambling, it should be regulated as gambling", echoing the conclusion of the Children's Commissioner in another recent report.

"The Government must act immediately to bring loot boxes within the remit of gambling legislation and regulation." This quote was a key finding of the report, which has claimed that many of the house's recommendations could be enacted without new legislation.

On BBC Breakfast, Lord Grade, the chairman of the House of Lords Gambling Committee, stated that the UK's Gambling Act was "way behind what was actually happening in the market," calling for major changes which "could be enacted today." Now it's up to the Government to decide what they will do with the Lords' advice.

In recent years, countries like Belgium and the Netherlands have banned or restricted loot boxes in games, while many game rating agencies have already added Loot Boxes to their list of game warning labels. 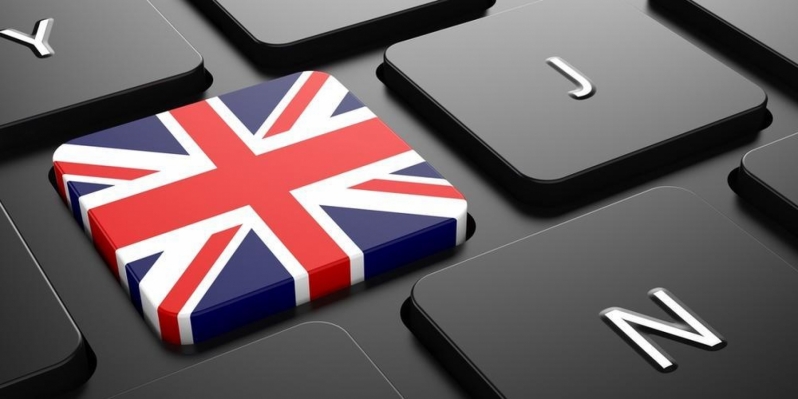 You can join the discussion on the House of Lords asking MPs to act "immediately" on Loot Boxes on the OC3D Forums.

Dicehunter
While I don't usually agree with the HOL due to them being a fully unelected house of millionaires who can sway which laws go through, This is something I can get behind.Quote

g0ggles1994
EA are going to kick up a hell of a storm about this since the UK is one of their biggest markets for FIFA and Ultimate Team.

Honestly, if a game has loot boxes in any manner that can be obtained using real money it should be immediately slapped with a gambling notification and an 18+ certification.Quote

Greenback
Quote:
I wonder if that was something that made them decide to bring in laws, Ea showing they couldn't police themselvesQuote
Reply