Humankind has been delayed until August 17th

Humankind has been delayed until August 17th

There is space in the games market for a competitor to the Sid Meiers Civilization series, and Amplitude Studios plans to fill that gap with Humankind, a turn-based 4X RPG that's coming to Steam, the Epic Games Store and Stadia.

Amplitude Studio has confirmed that Humankind's release has been delayed from April 22nd to August 17th, giving the team behind the game to continue working on the game's AI, pacing, accessibility and diplomacy system. In short, Amplitude Studios is adding additional polish to Humankind, and this polish will delay the game's release.

Some changes to the game will be made thanks to feedback from the game's OpenDev scenarios, which allowed fans of the game to play small sections of the title before the game's final release.

Humankind is now due to release on PC and Stadia on August 17th.

You can join the discussion on Humankind's delay on the OC3D Forums. 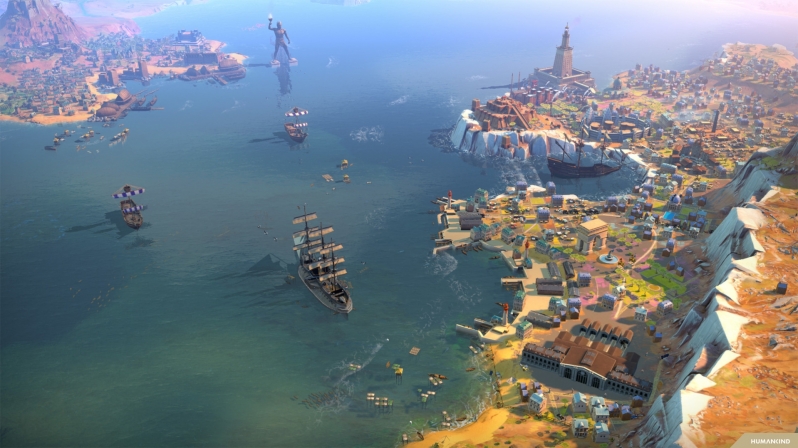