Want to try before you buy? Now you can!

Amplitude's Civilization-like turn-based strategy game HUMANKIND now has a free demo on PC, allowing gamers on Steam, the Epic Games Store and Microsoft Store to try the game before investing in a full purchase for the title.

HUMANKIND's free demo covers the first 100 turns of a HUMANKIND game, offering players 14 playable cultures and gameplay across two eras of human history. While 100 turns are now enough time to play an entire game of HUMANKIND, it will be enough to allow you to judge whether or not the game is for you.

Unlike the Civilization franchise, HUMANKIND allows players to truly mould their societies as the game progresses, with cultures that will change as players enter new technological eras.

In the full game, HUMANKIND players will have access to 60 cultures (compared to the demo's 14), and be able to access custom maps and maps which are shared by the HUMANKIND community. For the next week, HUMANKIND will also be available with a 20% discount on all major PC storefronts, including Steam and the Epic Games Store. This change makes the game's standard edition £31.99 on Steam and the Epic Games Store.

If you are a fan of Civilization that wants to play something fresh, HUMANKIND is a great game to try out, especially now that the game has a free demo to test out.

You can join the discussion on HUMANKIND's free PC demo on the OC3D Forums. 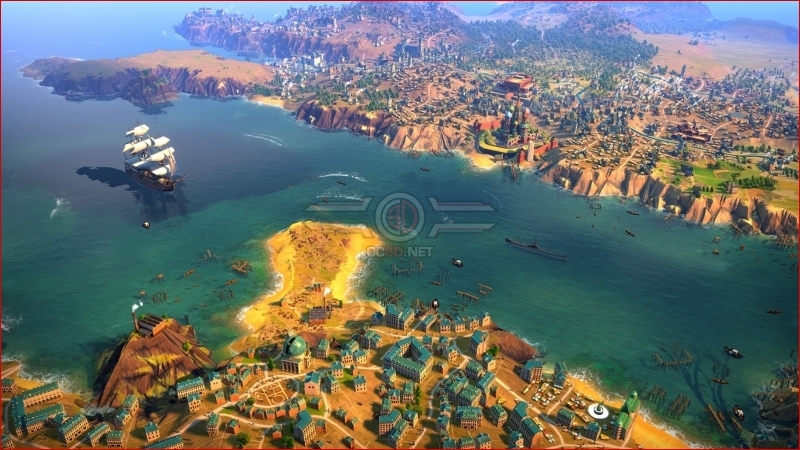 NeverBackDown
Played it with game pass. 100 turns can be less than an hour. It's not that fun to me tbh but nice to see a free demoQuote
Reply