Microsoft has announced that Amplitude Studio's Humankind will be launching on Xbox Game Pass for PC on day-1, giving their subscribers access to the full game when it launched on August 17th.

Humankind is a 4X strategy game that offers gamers a more versatile take on the Civilization formula. Players will form their unique civilizations from the Neolithic areas and into modern times. Each playthrough will be different, and players will be able to re-write the entirety of human history.

Bringing the game to Xbox Game Pass for PC allows SEGA and Amplitude to deliver Humankind to a significantly larger playerbase at launch. Xbox Game Pass allows gamers to play many new games without committing to a full purchase, enabling subscribers to test out new titles and genres that they otherwise wouldn't.

You can join the discussion on Humankind launching day-1 on Xbox Game Pass for PC on the OC3D Forums. 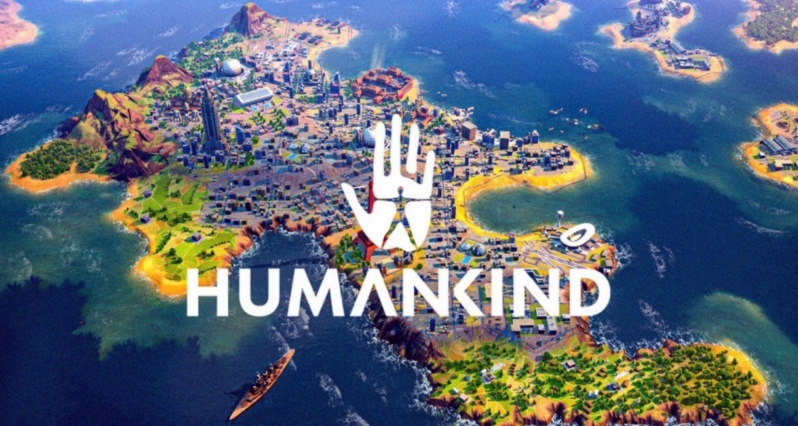 NeverBackDown
Sounds perfect. Still have my 3 month trial going and wanted to try this game. Now I don't need to pay for it. Sounds like a win winQuote
Reply