Installation 01, the fan created Halo tribute, have released a new Multiplayer Q&A video, revealing a lot of new information on the title. This video is available to view below.

This game is currently being developed on the Unity 5 engine, with plans to release on PC, Mac and Linux, with plans to release with a dedicated launcher. This game si designed to give a similar multiplayer experience to Bungie-Era Halo games like Halo 2 and 3, though some mechanics from Combat Evolved and Reach will be included in the title.

Players will need to log into the game using a Google account, with the launcher providing automatic updates for the title. This launcher will change over time as the game approaches its final release. 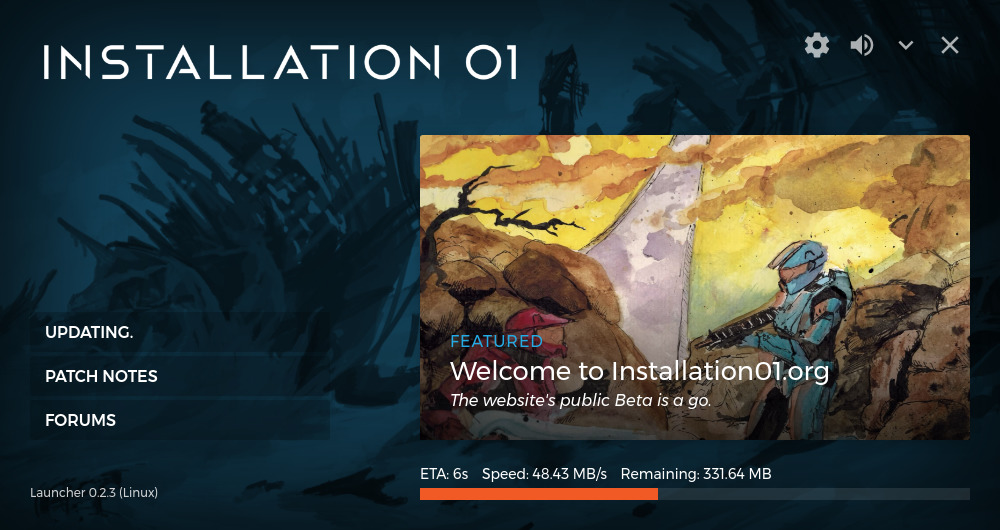 While developers did state at the start of the video that they will detail aspects of the game like custom map usability and exact gameplay changes, though the developers have showcased some of the game's character customisation options, though at this time only two full armour sets are available.

This game is designed to run on a wide range of hardware and OS combinations, coming with less than stellar visuals but exactly what most PC gamers would want from a modern interpretation of classic Halo multiplayer. The game's visuals will continue to be developed over time, though the refinement of the title's gameplay and balance is currently the priority. 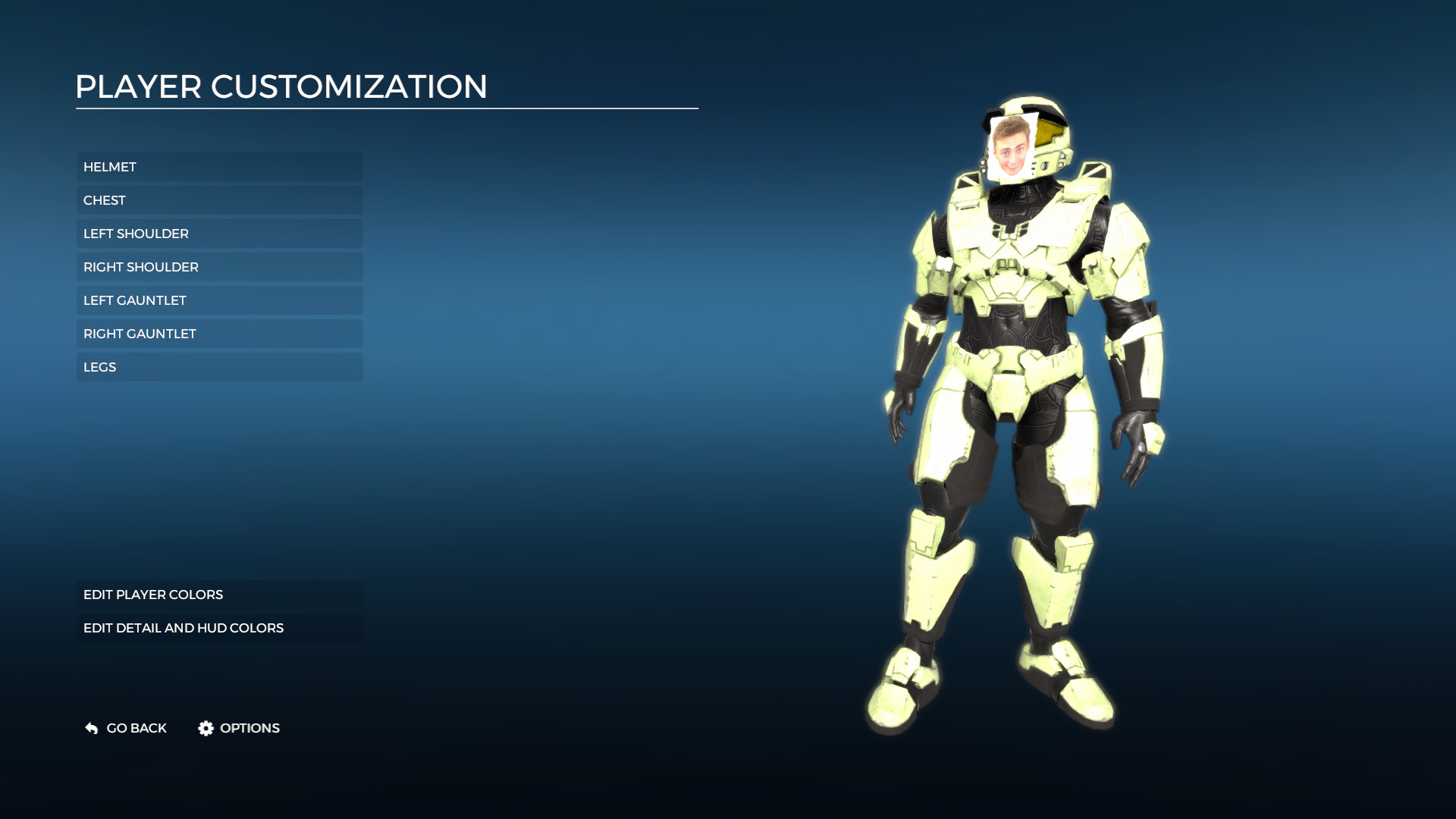 This project is entirely legal, as the developers of the game are carefully following Microsoft's Game Content Usage rules.

Everything in the game is fan-made and nothing is taken from the original Halo games, the game will also be completely free. No money has or will be earned by the developers of the game, making this a pure passion project.

Our work is completely legal. We are carefully following the rules set forth in Microsoft’s Game Content Usage Rules. No content in our game has been “ripped,” it’s all handmade by our team. http://www.xbox.com/en-us/developers/...

Our Goal is to bring a unique Halo multiplayer experience to Windows, Mac, and Linux. We hope to combine the best elements from each Halo game, this project's focus is on the more classic gameplay style.

At this time Installation 01 has no set release date, with no plans to offer a public beta anytime soon.

You can join the discussion on Installation 01 on the OC3D Forums.