IO Interactive has announced that they have partnered with Intel to help optimise Hitman 3 "for launch and beyond". Thanks to this partnership, Hitman 3 should offer PC gamers an improved experience on high-end PCs and multi-core CPUs.

As part of this partnership, Intel will be helping IO Interactive to optimise Hitman 3's PC version for 8+ core CPUs and work on introducing Variable Rate Shading to the game. These techniques will help deliver PC gamers better utilisation of both CPU and GPU resources at launch. In addition to this, Ray Tracing will be added to Hitman 3 as part of a post-launch update.

Hopefully, these optimisations will also benefit users of AMD and Nvidia-based systems, as AMD offer a large range of 8+ core processors on PC and both AMD and Nvidia support Variable Rate Shading on their latest graphics cards.

Hitman 3 is due to release on January 20th 2021, and later in 2021, Intel is expected to launch its first gaming-focused discrete graphics card. This graphics card should offer PC gamers the full DirectX 12 Ultimate feature set, which includes DXR raytracing. 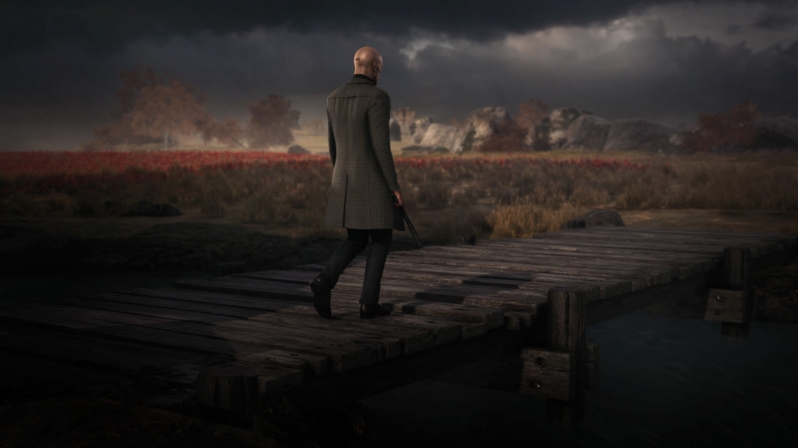 You can join the discussion on Intel's partnership with IO Interactive on the OC3D Forums.