A cryptocurrency mining lock is 'not a priority for us'

In a new interview with Gadgets 360, Intel's Raja Koduru and Roger Chandler discussed the company's plans to enter the discrete GPU market in early 2022. These products will become Intel's ARC series of gaming-focused discrete graphics cards, with their first-generation GPU architecture being called "Alchemist".

While Intel's ARC series products are designed with gaming in mind, that doesn't mean that Intel isn't targeting other areas of the discrete GPU market. Intel's Roger Chandler stated that Intel's "Arc and the Alchemist family of products as gamer-first and creator-first". Intel's planning to attack Nvidia's dominance in the creator market, aiming to make their GPU solutions ideal for videographers and other content creators.

Below is what Intel's Roger Chandler had to say regarding a potential crypto-mining lock on ARC series graphics cards;

This is a tough one to answer, but what I will say is that we are designing Intel Arc and the Alchemist family of products as gamer-first and creator-first. All the optimisations, the features, everything we're doing, is really to make sure we can solve problems and deliver value to gamers and creators.

As far as like software lockouts and things of that nature, we're not designing this product or building any features at this point that specifically target miners. As far as actions we're taking to avoid or lock them out, it's a product that will be in the market and people will be able to buy it. It's not a priority for us.

Raja Koduri followed up on this comment by saying, "We're not putting any extra work, yes." Given the recent failures of Nvidia's anti-mining locks, it is easy to see why Intel is investing its time and effort elsewhere. 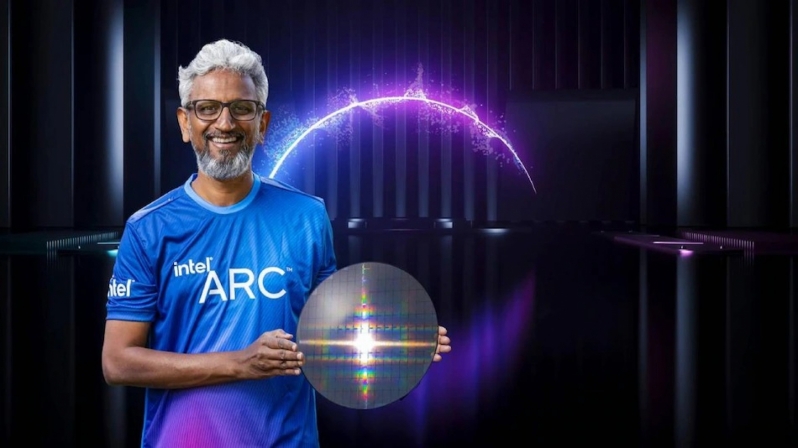 2021 has been a tough year for PC gamers. Graphics cards have been in high demand all year, and neither AMD nor Nvidia have been able to create enough graphics cards to satisfy the needs of their customers. Both manufacturers can sell every graphics card they can produce, and many hardware enthusiasts are now looking to Intel to address the GPU market's supply shortfall in 2022.

Intel's ARC series graphics cards will bring a 3rd player into the discrete GPU market, delivering more products onto store shelves to help satisfy the demands of the world's gamers, creators and other PC enthusiasts. Intel's Raja Koduri has stated that he will not claim that they will have enough supply when Intel's ARC series launched in early 2022, commenting that his competitors (AMD and Nvidia) would say the same thing.

We’ll be coming in as a third player. I’ll always be very cautious, when the demand is so high and when the market is so hard. I can always use more supply. So I’m not going to say I have enough supply in this high-demand market. I think every one of my competitors will say the same thing right now.

Intel has confirmed that they will be working with Add-In-Board (AIB) partners to create custom ARC series graphics cards. These will likely include models from companies like ASUS, Gigabyte, MSI, and others. Intel is also working on their own ARC series GPU designs.

Below is what Roger Chandler had to say about Intel's AIB/custom ARC series GPUs.

We're providing the designs that are needed to remove friction for our partners to really accelerate and differentiate themselves on top of our products. Now whether or not it's comparable to what's in the market today, we're not going to go into those details.

Intel entering the GPU market is excellent news for all PC gamers from a supply perspective and a broader competition perspective. Intel's ARC series graphics cards are due to launch in early 2022, adding a 3rd player to the GPU market and more supply into a heavily supply-constrained segment of the PC market. With Intel entering the discrete GPU market, both AMD and Nvidia will face increased competition and will be forced to work harder to maintain their positions within today's market or grow their respective market shares.

You can join the discussion on Intel's planned ARC series of GPUs on the OC3D Forums. 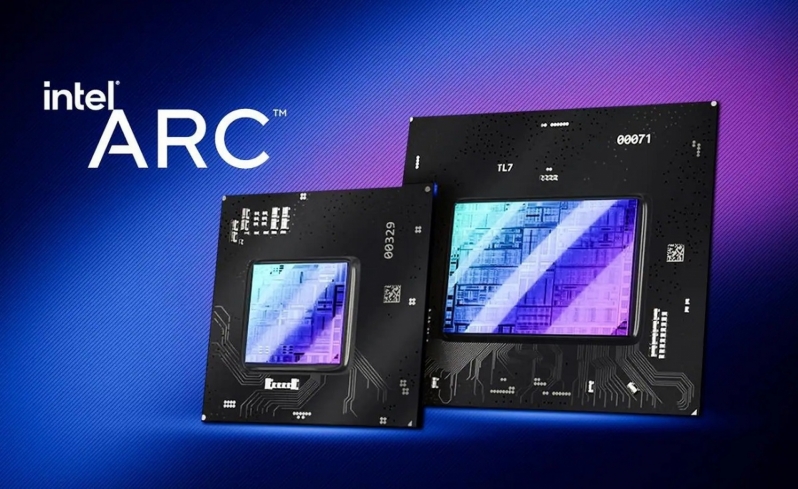