XeSS is here, adding a new player to the upscaler wars

Intel has finally launched XeSS, releasing the source code of their technology on Github while a new XeSS enablement patch arrives for Shadow of the Tomb Raider. Today, PC gamers can now see what Intel's AI upscaler look like for themselves, even if they do not own an Intel graphics card.

Intel's XeSS technology is designed to work on Intel, AMD, and Nvidia graphics cards, giving all PC gamers a useful new upscaling option. This release comes before Intel's October 12th launch for their ARC A770 graphics card, which will be available with prices starting at $329.

Developers who want to try out XeSS for themselves can have a look at Intel's code on Github here and read Intel's developer guide here. 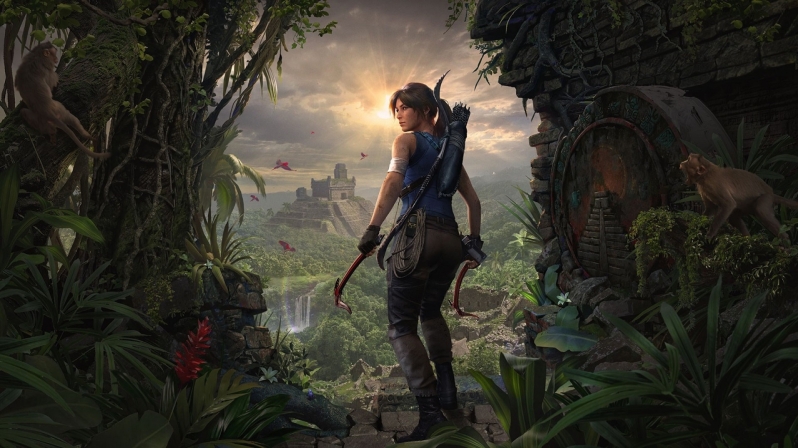 This week we hope to analyse XeSS' visual and performance impact on Shadow of the Tomb Raider and compare Intel's solution to other upscalers.

You can join the discussion on XeSS arriving in Shadow of the Tomb Raider on the OC3D Forums.