Is my PC fast enough for Project Cars 3?

Are you ready for Project Cars 3?

Is my PC fast enough for Project Cars 3?

Project Cars 3 is due to release on PC on August 28th, which means that PC gamers have less than a month to prepare their systems for the game's launch on Steam.

On PC, Project Cars 3 will support VR headsets on day-1, including headsets like the Valve Index, HTC Vive and Oculus Rift. To play Project Cars 3 using a VR headset, Slightly Mad Studios requires PC gamers to use Nvidia's GTX 980 graphics card or better to play the game with stable framerates.

As a whole, Project Cars 3 is designed to run on any PC that can run Project Cars 2, with both games featuring the minimum system requirements. That said, Project Cars 3 contains high-end settings that are designed for modern gaming PCs, which significantly increases the game's recommended system requirements. On the high-end, Slightly Mad Studios recommends Intel's i7-8700K or AMD's Ryzen 7 2700X on the CPU-side, 16GB of system memory and an Nvidia Geforce RTX 2070 or Radeon RX 5700 on the graphics side. 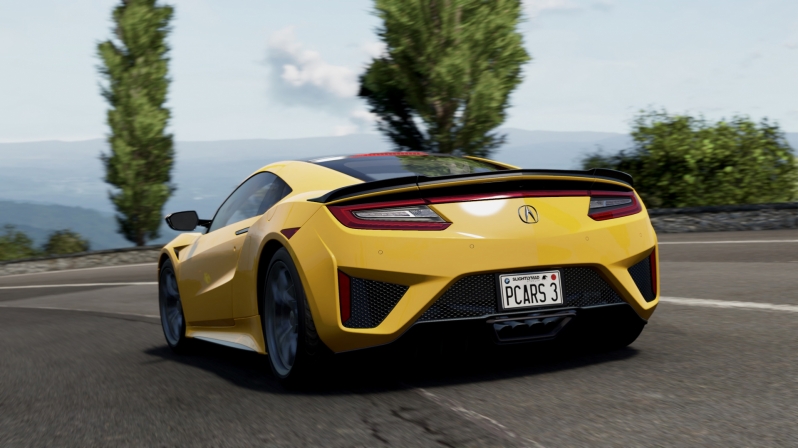 You can join the discussion on Project Cars 3's PC system requirements on the OC3D Forums. 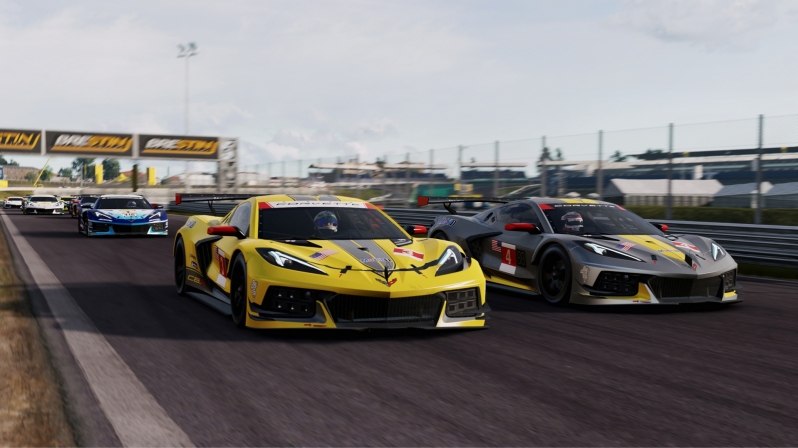 demonking
Everytime i see a can your PC run it, I sigh and say probably not. Still hanging in there, for now.
Anyone looking for organs?