Is your PC ready for Battlefield 2042? Here are the game's finalised PC system requirements

Is your PC ready for the largest battlefield game yet

Battlefield 2042 is releasing on PC on November 19th, with purchasers of the game's premium editions and subscribers to EA Play Pro getting access to the game one week early on November 12th.

On Steam and Origin, EA has released the finalised PC system requirements for Battlefield 2042, highlighting what kind of hardware PC gamers will need to play Battlefield's next-generation incarnation. Unlike previous games in the series, Battlefield 2042 will support games with up to 128 players, significantly increasing the game's strain on compatible systems.

On PC, Battlefield 2042's open beta has system requirements that are higher than its predecessors. Battlefield 2042 will require a Ryzen 5 3600 or an Intel i5 6600K to run on the CPU side. GPU wise, a graphics card with a minimum of 4GB of VRAM is required, such as a Radeon RX 560 or and Nvidia GTX 1050 Ti. DirectX 12 support is also a must for Battlefield 2042, suggesting that the game will not feature a DirectX 11 mode on PC. 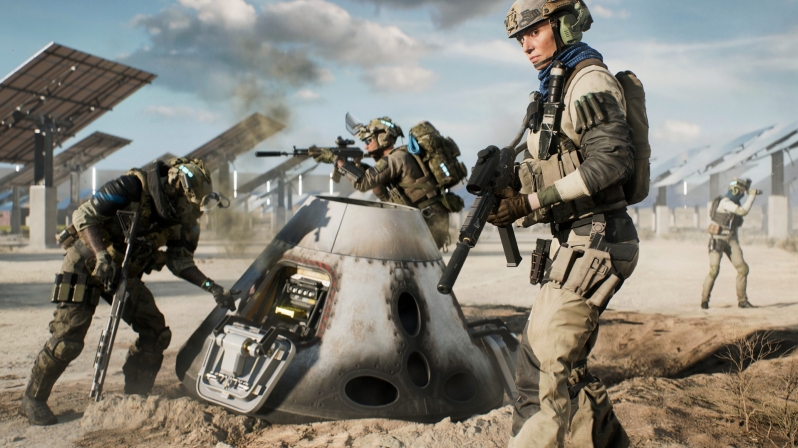 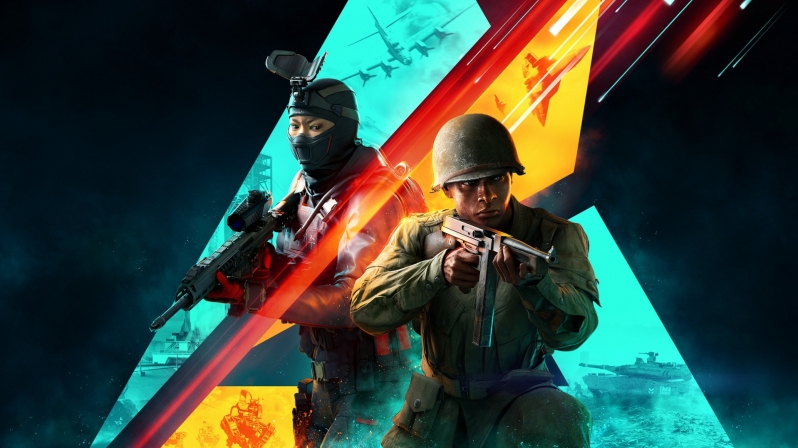 You can join the discussion on Battlefield 2042's PC system requirements on the OC3D Forums.

KingNosser
I was ready a month ago LUL

Hopefully I'll enjoy this, the beta was alright but i was getting a little bored of the orbital map after the hours i put in, it's not that it's a bad map it's just you need others in the mix.

KingNosser
8am GMT got it installed hopefully no massive day one patch was odd that it was less than 50gb sure it was meant to be 100+ still looks like i'll be awake early tomoz for an all day game session, mum can suffer the gun sound when she comes round at noon lolQuote
Reply