Can you run it?

Battlefield 2042 is due to release on October 22nd, but this month, many gamers on PC, Xbox Series X/S and PlayStation 5 will be able to play the game early through its Technical Playtest. 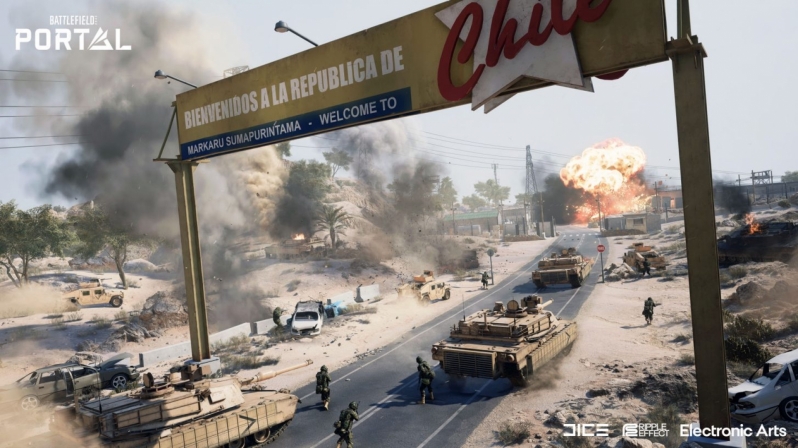 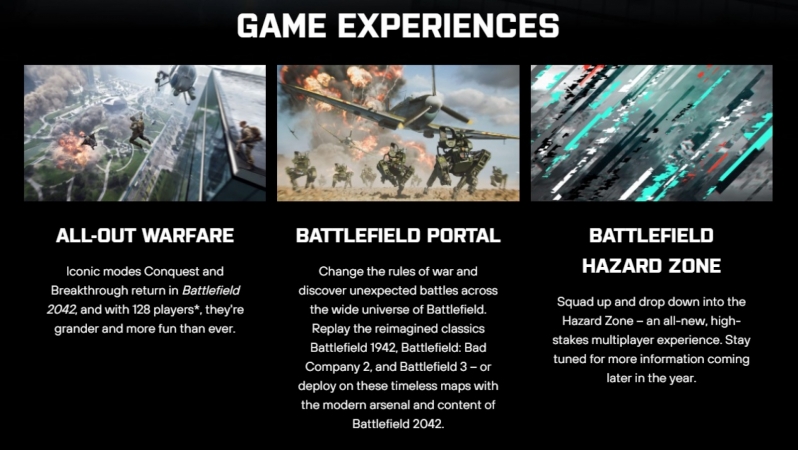 You can join the discussion on Battlefield 2042's early PC system requirements on the OC3D Forums.

KingNosser
Yep I'm ready got invited but can't be bothered they never listen and so i'll just play it when it's out.Quote
Reply