Is your PC ready for Elden Ring?

Elden Ring - Can you run it?

From Software's Elden Ring is launching on February 24th on PC, one of the most highly anticipated games of 2022. Elden Ring is the latest game from the creators of Dark Souls, Demon Souls and Bloodborne, placing players in an new world with new gameplay mechanics, lore, and more options than ever before.

On Steam, From Software has now revealed the PC system requirements of Elden Ring, revealing the hardware that PC gamers should own to play their latest game. These hardware requirements are not high by today's standards, which is great news for the many PC gamers who have found themselves unable to upgrade their GPUs.

Last year, From Software and Bandai Namco released a statement that confirmed that Elden Ring will support up to 4K resolutions and "up to 60 FPS" gameplay on PC, suggesting that the game has a framerate cap on PC. That said, this may not be the case when Elden Ring launches. In our opinion, this is a colossal mistake for Bandai Namco and From Software to make, as it prevents PC gamers from exploiting their hardware to achieve higher/smoother framerates if their PCs are up to the task.

Additionally, From Software has confirmed that PC, Xbox Series X and PlayStation 5 players will be able to play Elden Ring with ray tracing after the game launches. This support will come to Elden Ring "via patch" at an unknown date. 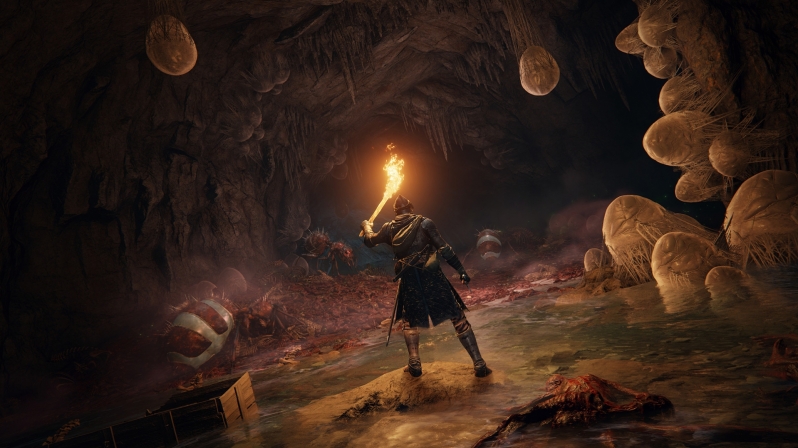 You can join the discussion on Elden Ring's PC system requirements on the OC3D Forums. 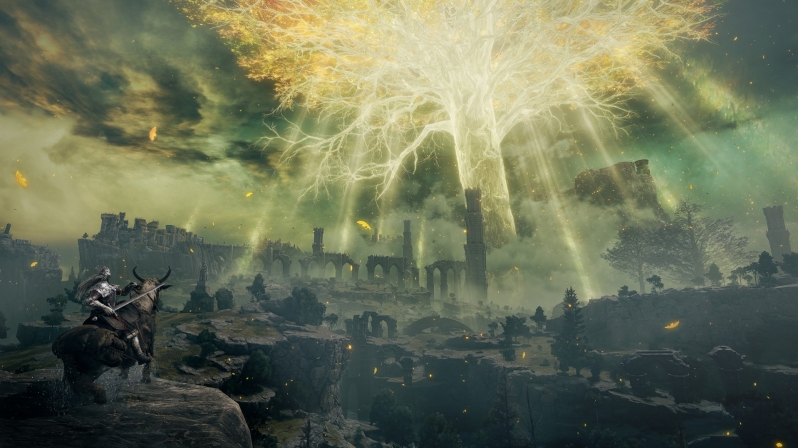