Is your PC ready for F1 22? Here are the game's system requirements

Like F1 2021, F1 22 will support Ray Tracing on PC. At this time, Codemasters had not confirmed whether or not their game will support Nvidia's DLSS technology, AMD's FidelityFX Super Resolution Technology or Intel's XeSS solution. These three techniques provide PC gamers with resolution upscaling, enabling performance enhancements on supported hardware by allowing lower resolutions to be accurately upscaled to higher ones. This makes demanding screen resolutions like 4K and beyond a lot more achievable on modern gaming hardware. 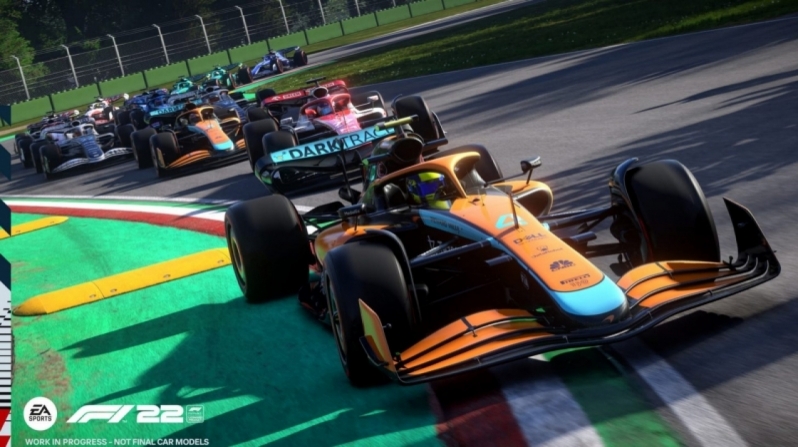 At this time, Codemasters has not detailed how F1 22 utilises ray tracing on PC. In F1 2021, ray tracing was used to enhanced the game's reflections and shadows. Similar visual enhancements are expected in F1 22.

Below are F1 22's minimum and recommended PC system requirements.

You can join the discussion on F1 22's PC system requirements on the OC3D Forums. 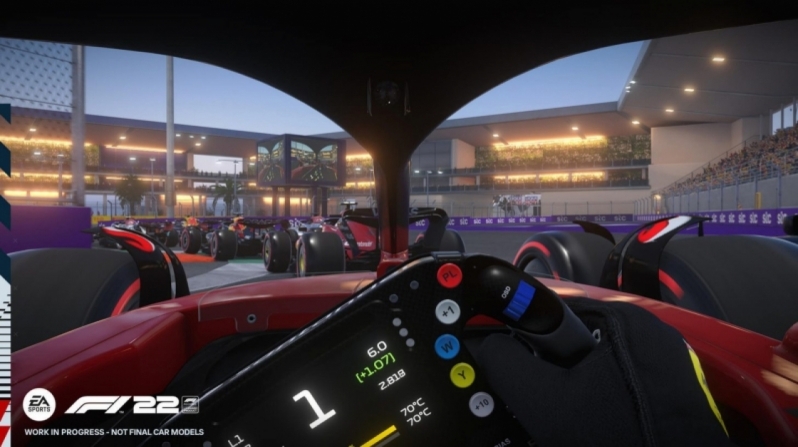