Can you run it? Final Fantasy VII Remake Intergrade

Final Fantasy 7 Remake is finally coming to PC, arriving in the form of the game's enhanced Intergrade edition, which launched on PlayStation 5 six months ago.

Final Fantasy VII Remake Intergrade's launching on PC on December 16th, less than a week from now. Sadly, the game lacks pricing on the Epic Games Store, though the game's PC system requirements have been listed. 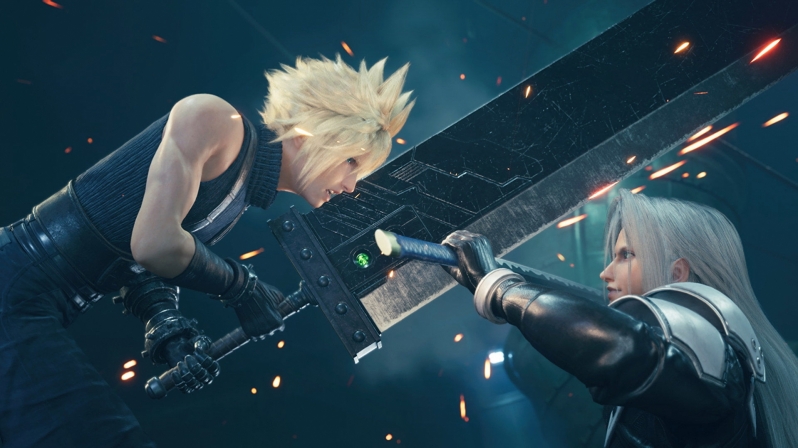 While the PC version of Intergrade will feature the same graphical enhancements as the game's PlayStation 5 version, PC gamers will not need PS5-level hardware to run the game. Older GPUs like AMD's RX 480 and Nvidia's GTX 780 should be sufficient. Beyond that, Nvidia's GTX 1080 and AMD's RX 5700 should me more than enough to handle 1440p gameplay.

You can join the discussion on the PC system requirements of Final Fantasy VII Remake Intergrade on the OC3D Forums.

KingNosser
Well while my system is more than capable, having already played it all, as much as i wanted to get it on PC I'll wait cause £69.99 is just too much to warrant it at all anytime soon.

Obviously for people that haven't it's a solid game but even so i feel it's on the high side price wise, really comes down to how much of a fan you are imho but i have the deluxe version on PS4 and very much enjoyed it a week early along with the trinkets.Quote

Dicehunter
Loved the OG FF7 but £70, If the current pricing for console translates to PC, Is out of my budget for the time being especially considering it's nearly a 2 year old game, If it turns out to be around £30 I'll get it in the spring.Quote
Reply