These system specs are very detailed

Kingdom Hearts 3 is coming to PC on March 30th, arriving exclusively on the Epic Games Store. To prepare PC gamers for the franchise's arrival on PC, Square Enix has released detailed system requirements for Kingdom Hearts 3, letting PC gamers know if their hardware is ready for the Disney-themed RPG.

Kingdom Hearts 3 is built using Unreal Engine 4 and will utilise DirectX 11 on PC, require 8GB or more system memory and a processor with at least four cores and four threads. The game will also use at least 75GB of storage, with Square Enix listing the game as requiring "75GB or more" of storage.

On PC, Kingdom Hearts 3 will release with the game's Re Mind DLC, which will be available for free with the game's PC version. PC gamers will also get to access an "Exclusive new "Element Encoder" Keyblade".

At a minimum, PC gamers will need to have a Windows 10-powered PC with a processor that's equal to or more powerful than Intel's i5-3300 or AMD's Ryzen 3 1200. Both of these processors feature four cores and four threads. Gamers will also need a graphics card with at least 2GB of VRAM that's equal to or more powerful than Nvidia's Geforce GTX 760 or AMD's Radeon R7 260X.

Kingdom Hearts 3's recommended system requirements call for newer processors like Intel's i5-7500 or AMD's Ryzen 5 3100 and graphics cards with 8GB of VRAM that are equal to or more powerful than Nvidia's GTX 1070 or AMD's RX Vega 56.

You can join the discussion on Kingdom Hearts 3's PC system requirements on the OC3D Forums. 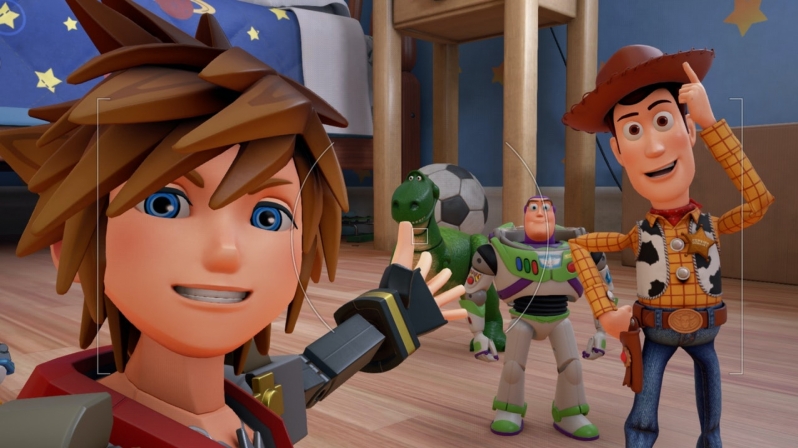